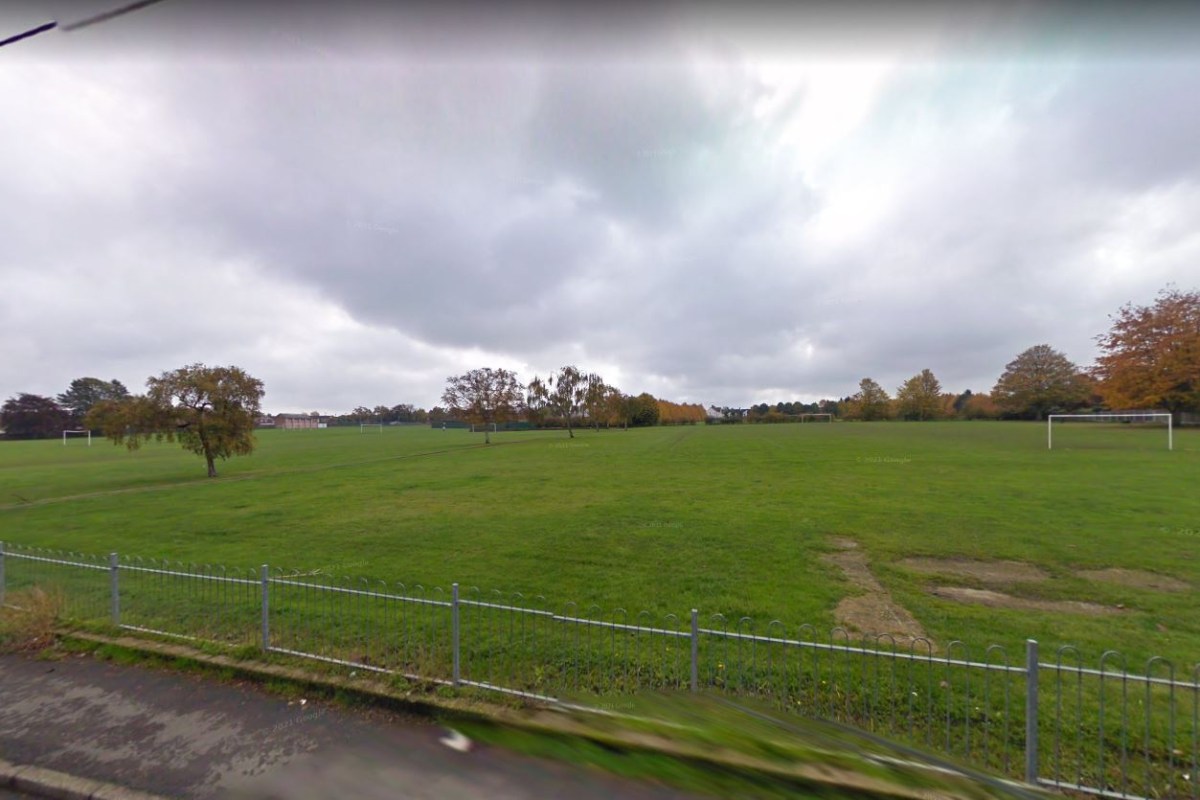 POLICE have launched an investigation after a woman was found dead in a park in Essex.

Cops are currently treating the death of the victim as “unexplained” after the gruesome discovery on Tuesday evening in Braintree.

Officers scrambled to Braintree Recreation Ground, in John Ray Street, at 11.30pm following reports the body of a woman had been found.

The “unusual” incident has said to have rocked the quiet town.

A specialist team of officers are now investigating, the force announced.

They told locals that a “significant police presence” would remain in the area over the next few days.

Investigating officer, Detective Chief Inspector Stuart Truss, said: “I appreciate that this may be concerning for people living in the local area, but situations like this are very unusual in Braintree and we have a team of specialist officers working to establish what happened.

“There is likely to be a significant police presence in the area throughout today and tomorrow.

“This is a fast-moving investigation, and my team is pursuing several lines of enquiry.

“I would urge anyone who was in or around Braintree Recreation Ground yesterday evening and saw anything unusual to get in touch with us.”

Any witnesses or residents who have any CCTV, doorbell footage or dash cam footage have been urged to contact police.

Anyone with any information about the incident is urged to report it online or call 101, quoting incident 1214 of February 15.

You can also contact independent charity Crimestoppers anonymously on 0800 555 111.