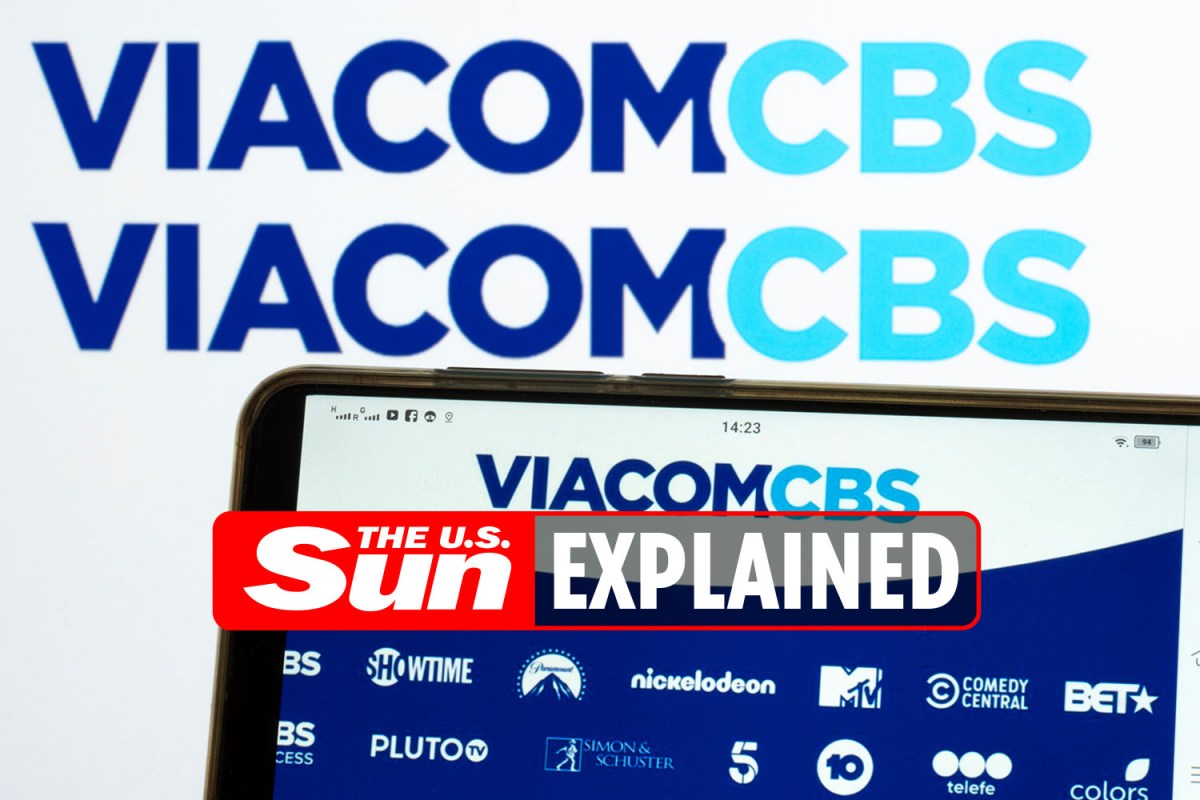 VIACOMCBS is undergoing a rebranding process that will result in a name change.

The parent company of MTV, Nickelodeon and more will be known as Paramount Global going forward.

Contents hide
1 Why did ViacomCBS change their name?
2 Who is Shari Redstone?
3 How much is Paramount Global worth?
3.1 We pay for your stories!

Why did ViacomCBS change their name?

O’Donnell did not explicitly state why the company was rebranding but did note that the company’s streaming platforms Paramount+ and Showtime are becoming increasingly popular.

Reporting by AdWeek notes a company memo that sought continuity in branding and the Paramount name and logo offers just that.

Who is Shari Redstone?

Shari Redstone is a third-generation figure in the Paramount family of brands and networks.

Her grandfather Michael Redstone founded National Amusements, the holding company of what would eventually grow to be the Redstone media empire.

In 1987, Sumner told The New York Times with calculated sternness “I did not want to be a minority shareholder in a private company,” and after a $3.4billion dollar bid to takeover Viacom, he wasn’t.

In 2019, Shari oversaw the merger of Viacom with CBS and is chairwoman of the board for the company now known as Paramount Global.

How much is Paramount Global worth?

As of February 16, 2022, the company is still trading on the NASDAQ using VIACA as their stock ticker.

According to MarketWatch, Paramount Global is trading at approximately $31 dollars a share with a market capitalization of over $23billion.

Shari Redstone and National Amusements have 77.4% of the voting power within Paramount Global, based on reporting by the business tabloid Barron’s.