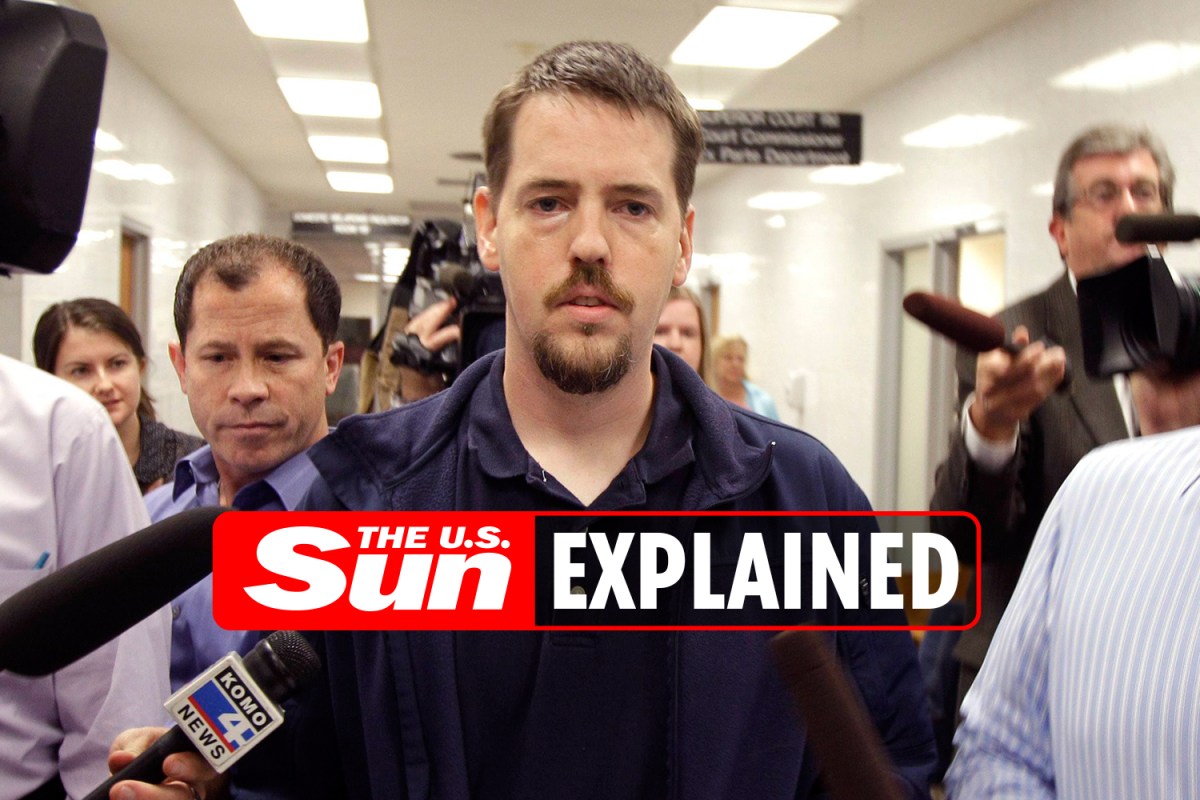 POWELL revealed insight into the husband of the missing mother of two, Susan Powell.

Susan Powell was the mother of two young boys, Braden and Charlie Powell, and wife to her husband Josh Powell.

On the 6th of December 2009, Susan went missing from the family of four’s Utah home.

The full-time broker at Wells Fargo failed to show up for work on December 7, and her two young boys failed to be dropped off at daycare.

The police were notified when Josh’s parents and siblings were unsuccessful in contacting Josh and his wife.

However, Josh and his two children arrived at the family home later that day on the 7th of December just after 5pm.

According to All That’s Interesting, the father of two claimed that he had left his wife at home sleeping while he took the children camping overnight.

What happened to Susan Powell?

According to Meeaw, investigators found it suspicious that the father of two would take his children camping in below freezing temperatures.

Josh claimed that he left his wife at home while he and his two children went camping.

However, Charles reportedly told his teacher that his mother had gone camping with them but was dead.

Meanwhile the other son, Braden drew a photo of three men in the van and claimed to his daycare teacher that his mother was in the van.

According to NY Daily News, the investigators found handwritten letters including Susan’s last will and testament.

The letter also stated that “If Susan Powell dies it may not be an accident, even if it looks like it one”.

What happened to Josh Powell?

Evidence against Josh insinuating that he had murdered his wife Susan began to pile up.

Investigators also found the wife’s phone in Josh’s car with no SIM card inside of the phone.

On February 5, 2012, just over 2 years since Susan’s disappearance, Josh’s children Braden and Charlie arrived at the father’s house with a social worker.

However, upon arrival, Josh locked the social worker out of the house and then attacked his children with a hatchet before killing himself and the two children in a house explosion.

Minutes before Josh carried out the act, he had emailed his representative Jeffrey Bassett saying:

The social worker was not harmed.

The two children were only aged 5 and 7 years old.