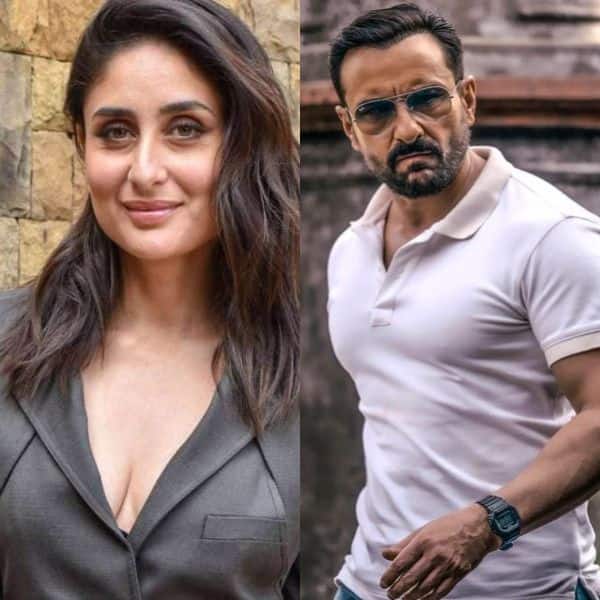 Bollywood actor Saif Ali Khan will be seen next in Vikram Vedha alongside Hrithik Roshan. The makers have recently revealed the first look of Saif from the film and wife Kareena Kapoor Khan cannot take her eyes off her man. Kareena took to her social media handle and was seen rooting for her husband’s new look from the film. Sharing the picture, Kareena wrote, “Husband hotter than ever ♥️ Can’t wait for this one ? #VikramVedha releasing in cinema halls worldwide on September 30th, 2022”. Kareena seems to be in awe of Saif’s intense look as Vikram from the film. Earlier, actor Hrithik Roshan had also shared the look and captioned the post as, “working with one of the finest actors and a colleague I have admired for years is going to be an experience I’m going to cherish. Can’t wait !” Also Read – Shah Rukh Khan, Kareena Kapoor Khan, R Madhavan and more actors who LOST big films due to their enormous fee

Vikram Vedha’s storyline is about a police officer who sets out to track down a gangster. The film will reportedly release in cinemas on September 30, 2022. The original film featured Madhavan and Vijay Sethupathi in lead roles. Vikram Vedha will mark Saif’s second collaboration with Hrithik. Both, Hrithik and Saif were last seen together in Na Tum Jaano Na Hum in 2002.