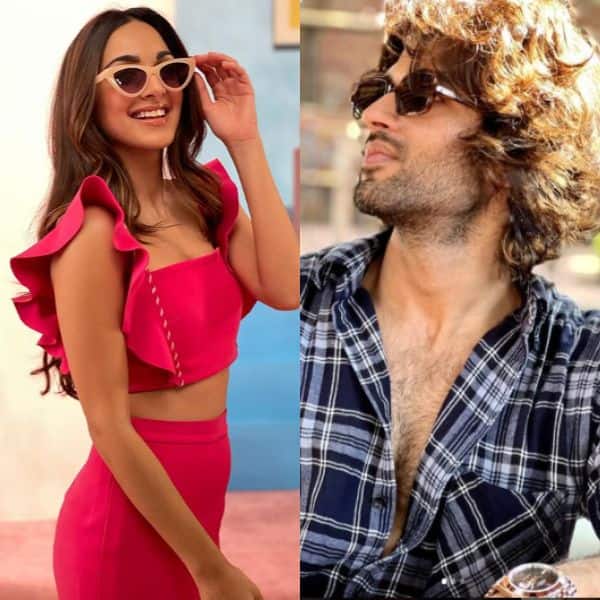 Vijay Deverakonda’s movies always make news. He has finished work on Liger which is directed by Puri Jagannadh. It is going to be his first pan-India movie. Liger is supposed to come on theatres on August 25, 2022. The actor is now gearing up for his next month, which is called VD 11 for now. He is going to collaborate with Sukumar. The filmmaker is on a high after the stupendous success of Pushpa. Allu Arjun and Rashmika Mandanna’s movie has made more than Rs 100 crore at the Hindi box office alone. Fans are hoping that Sukumar and Vijay Deverakonda will deliver a smashing hit. Also Read – Pushpa – The Rule: Climax of Allu Arjun-Rashmika Mandanna starrer locked! Check exciting details

The 11th movie of Vijay Deverakonda will be produced by Kedar Selagamsetty under the banner of Falcon Creations. Another movie that is ready to go on the floors is that of Shiva Nirvana. It is tentatively titled as VD 12. The makers are planning to start the shoot of the movie by end of 2022 with a formal pooja ceremony. As per Tollywood. net, Kiara Advani is in talks to do the movie with Vijay Deverakonda. It seems she has given a green signal for the film. If it is true we can expect a formal announcement from the makers in some months. Also Read – BL Awards 2022: Allu Arjun, Rashmika Mandanna, Dulquer Salmaan and more – Vote for Best Actor, Best Actress in South category

Kiara Advani is one of the most sought after Bollywood actresses for Tollywood films. She has already done Vinaya Vidheya Rama with Ram Charan and has signed RC 15 that will be directed by Shankar Shanmugam. This reported movie will be directed Shiva Nirvana and produced by Dil Raju. Also Read – Trending South News Today: Sarkaru Vaari Paata makers upset with Keerthy Suresh, Pawan Kalyan’s Bheemla Nayak draws flak and more