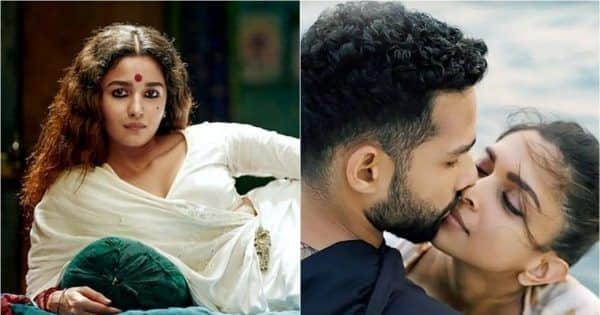 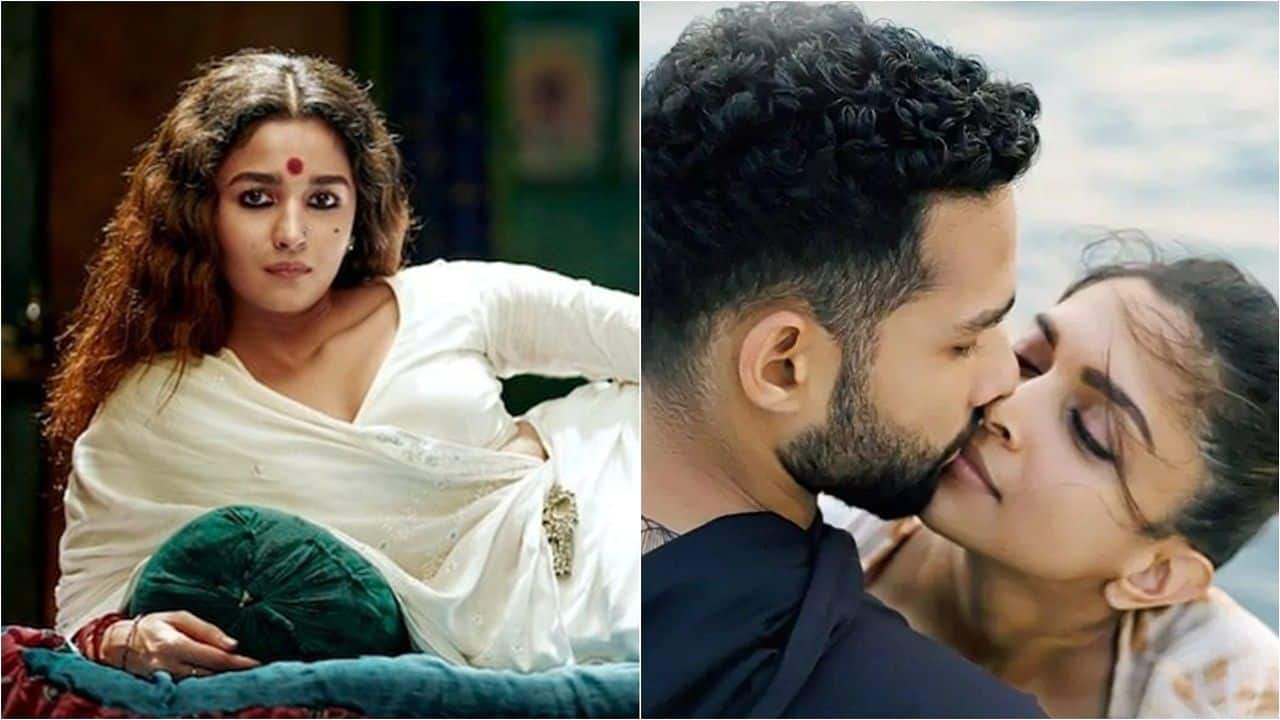 The world of entertainment has been very exciting today and we bring you a wrap of all the trending Bollywood news of the day. From Alia Bhatt reacting to the criticism on the casting of Gangubai’s role in Sanjay Leela Bhansali’s upcoming film to Karan Johar’s Dharma Productions posting negative review of Gehraiyaan, here’s a look at the top trending entertainment news today. Also Read – Ranbir Kapoor-Alia Bhatt, Sidharth Malhotra-Kiara Advani, and more B-Town couples who fell in love on set

Gangubai Kathiawadi: Alia Bhatt reacts to criticism of being miscast; says, ‘People will change their perception’

Alia Bhatt is all geared up for her next release Gangubai Kathiawadi. The trailer and songs of the film have received an outstanding response, however, some sections of the spoke believe Alia is a misfit for the role as Gangubai’s character is older. Read the full story here. Also Read – Salman Khan and Katrina Kaif jet off together for Tiger 3 shoot; ‘Valentine’s Day special,’ say fans – watch

Arjun Rampal and his girlfriend Gabriella Demetriades have been living in together for the past few years now. They welcomed their first baby, son Arik, in July 2019. Read the full story here. Also Read – Gehraiyaan director Shakun Batra REVEALS people told him The Kapil Sharma Show is a lowbrow

Akshay Kumar starrer Bachchhan Paandey is all set to release on 18th March 2022. The movie also stars Kriti Sanon, Jacqueline Fernandez, and Arshad Warsi. Akshay plays the role of a gangster in the film, and today, he took to social media to share a new poster and reveal the trailer release date. Read the full story here.

A picture has gone viral on Twitter that shows a negative review posted on Dharma Productions’ Instagram account. The post has been deleted from Insta stories but netizens are spreading the screenshots and are trolling Karan Johar’s Dharma Productions. Read the full story here.

Vikrant Massey gets married to Sheetal Thakur in an intimate ceremony? Read Deets

Vikrant Massey and Sheetal Thakur were in a relationship for the past few years, and the actor has spoken up about his wedding plans multiple times. Read the full story here.

Katrina Kaif and Vicky Kaushal who recently got married last year have been super busy with their work and they hardly get time to spend with each other. One of the cutest couples in B-town, Katrina and Vicky are acing the long distance relationship game. Read the full story here.