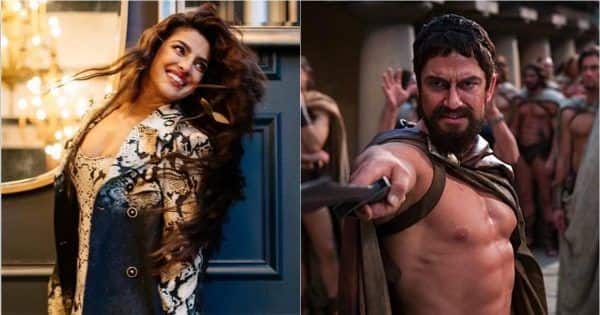 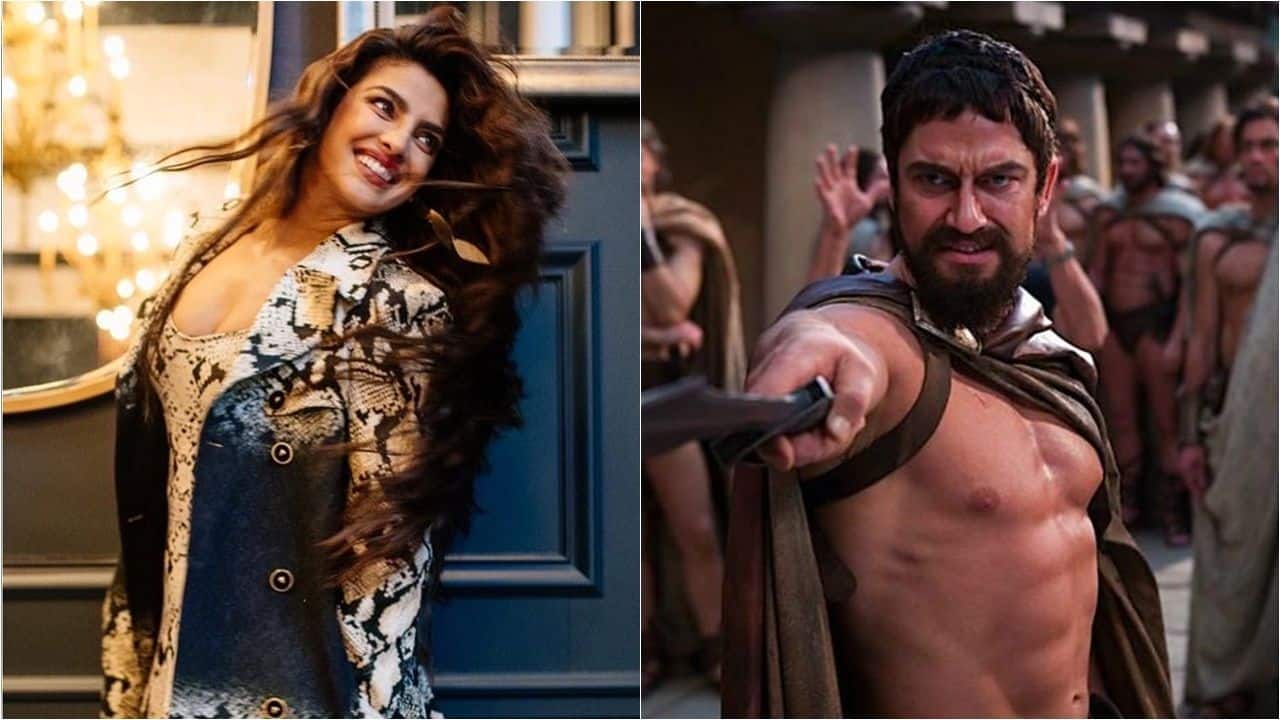 Actor Gerard Butler is undoubtedly one of the desirable men in Hollywood. Girls swoon over him. But the 300 star couldn’t get over his obsession with Bollywood actress Priyanka Chopra. Many years ago, Gerard had lost his heart to Priyanka and even proposed her to marry him. Also Read – CAUGHT ON CAMERA! Ranveer Singh-Deepika Padukone to Priyanka Chopra-Nick Jonas: 5 Bollywood couples who locked lips in public – view pics

In 2009, Priyanka had hosted a party for Gerard at her Versova residence during the latter’s visit to India. Gerard was so smitten by Priyanka that he tried his best to woo her throughout the evening but all in vain. The actor reportedly was kneeling down before Priyanka every half an hour and asking her to marry him. Also Read – Hollywood News Weekly Rewind: Nick Jonas’ ‘morning mood’ after becoming a dad, Oscars 2022 nominations, BTS member V’s comment on nose hair and more

“Of course the party was for Gerard who was completely besotted by Priyanka and kept proposing to her every half hour. It’s become a standing joke rather a ‘kneeling’ joke between them. ‘Will you marry me?’ he knelt and said every half hour while she would burst into laughter. She’s clearly not interested on being Mrs Butler,” a guest at the party was quoted as saying by TOI. Also Read – Nick Jonas posts his ‘morning mood’ for the 1st time after becoming a dad; we wonder how Priyanka Chopra would react – watch video

Later, in 2012, Gerard had revealed that he once planned to skip his flight just to meet his good friend Priyanka Chopra, while she was in the US. In a candid interview, Butler opened up about his affection for Priyanka. “Last year, Priyanka was here (US) and I was going out of town to a wedding. I stay in Malibu and she was coming to party at Malibu and I couldn’t meet. I was even thinking of missing the plane and going and saying hello because I hadn’t seen her in a long time. But we are in touch all the time,” he had said, as quoted by IANS. He then added, “I am still single because I am waiting for Priyanka Chopra.”

Gerard is currently in a relationship with Morgan Brown for a long time now while Priyanka Chopra is married to Nick Jonas.