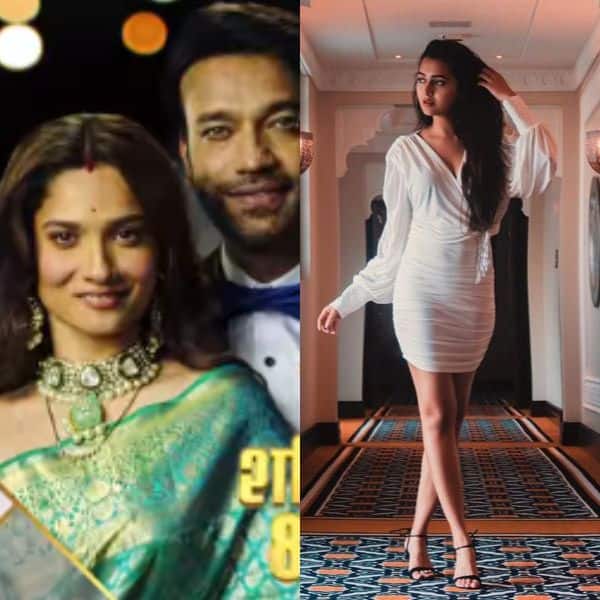 Good news is that Tejasswi Prakash’s Naagin 6 has got smashing TRPs online. It is 38 just behind Rupali Ganguly’s Anupamaa and Yeh Rishta Kya Kehlata Hai. The fans of Karan Kundrra are happy as he is doing a music video with Akasa Singh. Dressed in a sherwani, Karan Kundrra is looking damn happy. Pratik Sehajpal’s humble answer on being compared to Sidharth Shukla at the airport has left audience loving his graceful nature. In the new promo of Smart Jodi, we can see Ankita Lokhande and Vicky Jain. The show is going on air from this weekend. Here is a lowdown of the main headlines… Also Read – Karan Kundrra and Akasa Singh to feature in a music video – fans go crazy over leaked pictures; Karan X Akasa’ trends

Pr3atik Sehajpal’s humility floors Bigg Boss fans
Bigg Boss 15 runner-up Pratik Sehajpal was seen at the Mumbai airport with Akasa Singh. He was greeted by the paps. When someone said that people love him as much as Sidharth Shukla, he said that there can be only one Sidharth Shukla in the history of Bigg Boss. The humble answer from Pratik Sehajpal has won over the audience. Also Read – Umar Riaz ft Mera Suffer teaser gets a shout out from Karan Kundrra; Umar’s fan bowled over with the glimpse

Naagin 6 gets fab opening on online TRP charts
Tejasswi Prakash and Simba Nagpal’s Naagin 6 has got a smashing opening on the online TRP charts. It is 38 just after Rajan Shahi’s superhit shows Anupamaa and Yeh Rishta Kya Kehlata Hai. Now, all eyes will be on how much the show gets in TV viewing.

Read More: Smart Jodi Promo: Ankita Lokhande gushes about Vicky Jain; says, ‘no man has loved me like he does’ – watch video