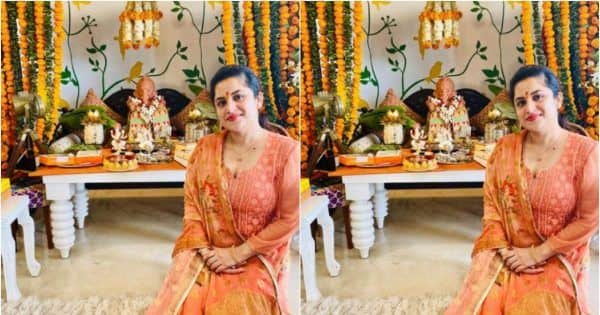 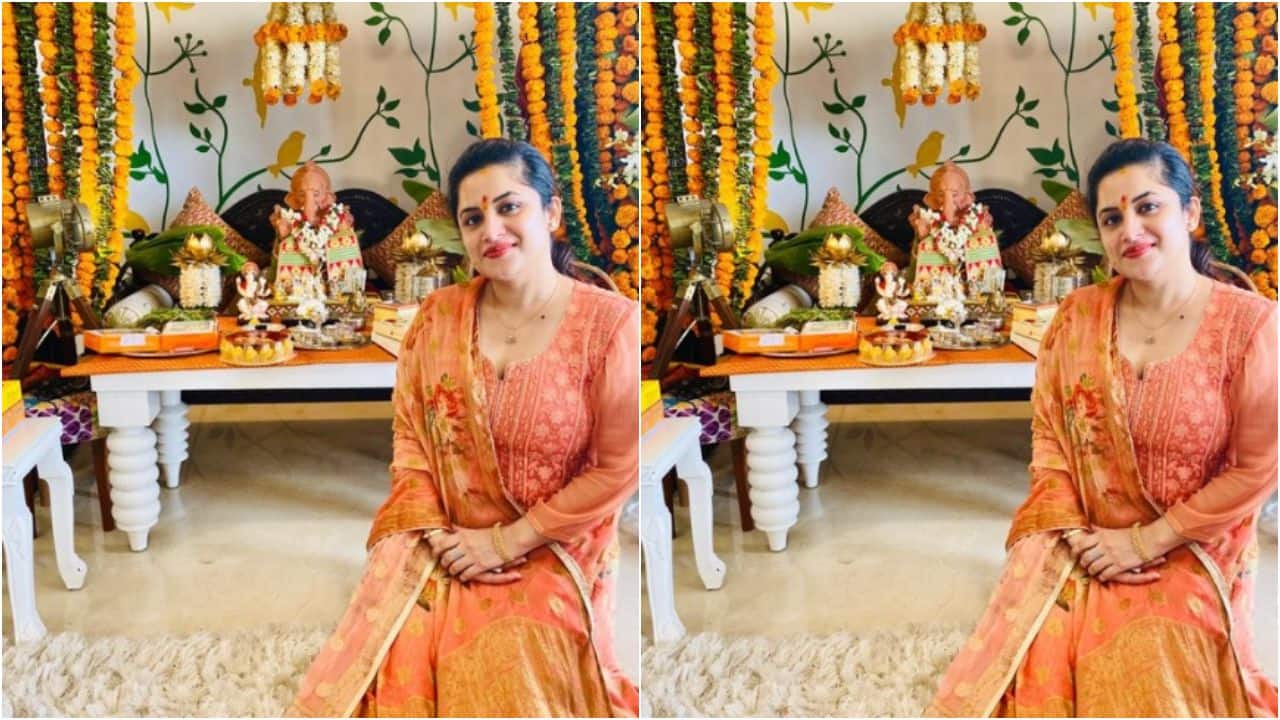 Versatility to singers is like fragrance to a flower, always magnifying its charm. However, existing as a versatile creature is not everyone’s jam. But Sneha Pant is such a singer who is well known for her mellifluous and versatile singing. Over the years, this artist has mesmerised innumerable souls with her delightful songs and is still doing the same. We could certainly say that with every passing day, Sneha Pant’s voice has just grown more melodious.

This singer started her musical journey at a very young age, nearly when she was 10 years old. She has given more than 500 hit songs, which also illustrates her all-around singing. As a playback singer, Sneha Pant has sung in various Bollywood movies. These songs of hers are a treat to millions of souls and hearts. Besides her harmonious singing, she has also sung several remixes that were no less than party anthems back then. By vocalising in several genres, she ascertained her versatility.

Sneha Pant’s protean singing can also be discerned by listening to her songs in varied languages. These languages include Punjabi, Bangla, Nepali, Oriya, Telugu, Assami, Bhojpuri, Rajasthani, Gujarati, Marathi, etc. She has also sung for many regional films and albums. All of these songs are still heard and liked by millions of people in multiple languages. Sneha Pant has also built a strong fan base among particular regional groups.

Being an active social media user, Sneha Pant also uploads several music reels and videos. She recently dropped a reel humming the lyrics of a Marathi song, which fetched more than a thousand views. Sneha Pant has also given her voice to several Bhajans and Aartis. By singing numerous songs in different languages and also in various genres, Sneha Pant validates her versatility.

Hobojanu Logori, Sonar Sansar, Vidhya Mandir, Dhabad Dhingaa, etc. are a few of Sneha Pant’s albums from various languages. Her aarti’s lists include Satyanarayan Ashtakam, Jai Jai Chintpurni Maa, Maa No Garbo Re, Radha Shyam Japle, etc. Sneha Pant has entertained us for years. She currently does her own show across several countries.