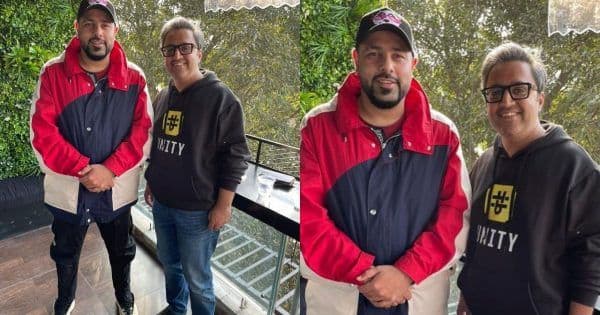 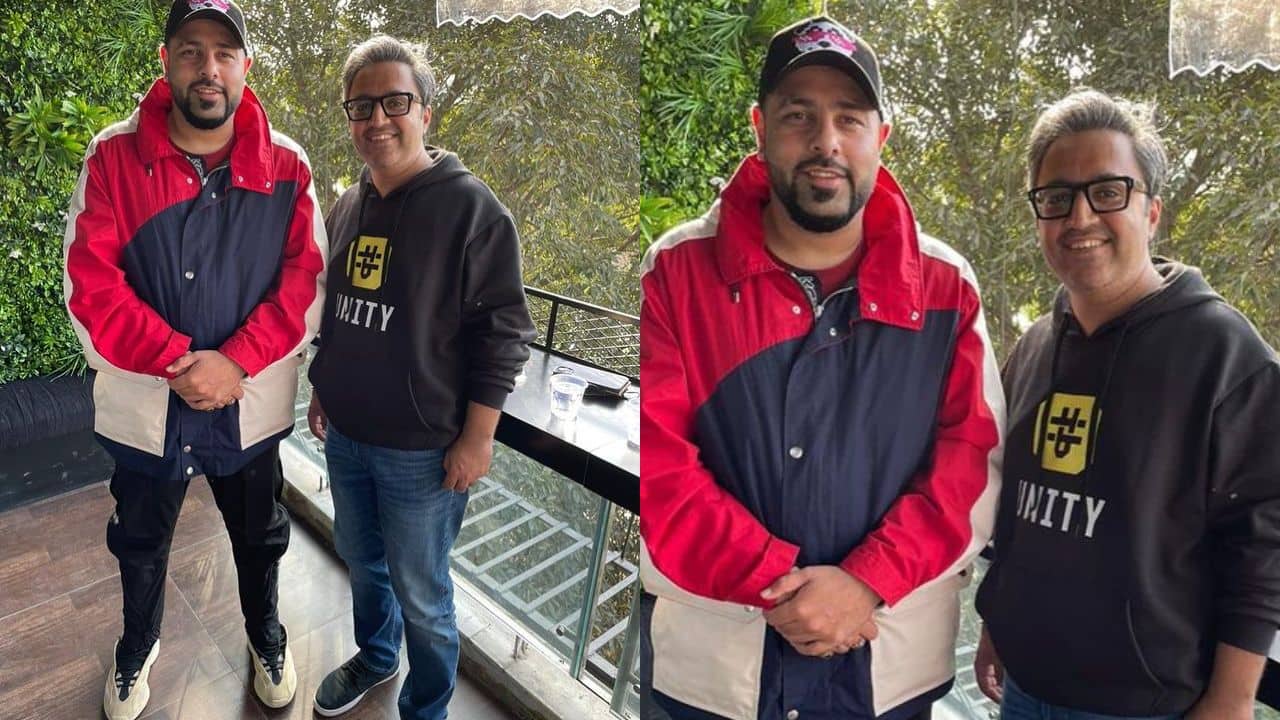 One of the shows that has grabbed the attention of Indian audience is Shark Tank India. People loved the format of the show, and even the judges have now developed an individual fan following. Recently, judge Ashneer Grover who is also the founder of BharatPe met rapper Badshah. He posted a pic with the Ladki Beautiful rapper on his social media handle. He called Badshah his favourite singer. In the picture, both are posing together. While most fans showered love on the picture, some started trolling Ashneer Grover. Someone even suggested that they compose a song together. Also Read – From Amitabh Bachchan ‘ruining’ Namita Thapar’s life to Peyush Bansal’s ‘CA se durr raho’ – 5 times Shark Tank India judges set internet on fire with their bizarre statements

Ashneer Grover wrote on his Instagram handle, “Great spending time with fellow Delhi ladka @badboyshah – also my favourite artist and singer ! What a guy ! Thanks @boatxaman for inviting me to @boat.nirvana office – your office has a view to die for.” Fans were surprised to know that Badshah is the fave singer of Ashneer Grover. One fan commented, “You two better compose a song- Ye sab doglapanti hai ft. Badshah……..Yes, that’s my pitch..” Others trolled him saying that his choice of music was terrible. They said that they were unsure if Ashneer Grover said it just for the heck of it. Ashneer Grover and Badshah met at the office of Aman Gupta in Delhi. Also Read – The Kapil Sharma Show: Madhuri Dixit REACTS after comedian makes fun of her husband Dr Shriram Nene – watch

Badshah is known for his hit rap tracks. His last song Jugnu is one of his most acclaimed of late. Fans said it gave the vibes of The Weeknd’s groovy tracks. Shark Tank India is the desi version of the hit American show. On The Kapil Sharma Show Ashneer Grover teased Peeyush Bansal mercilessly for his pic with Katrina Kaif. Also Read – Kapil Sharma all set to make his Bollywood comeback – Read Deets