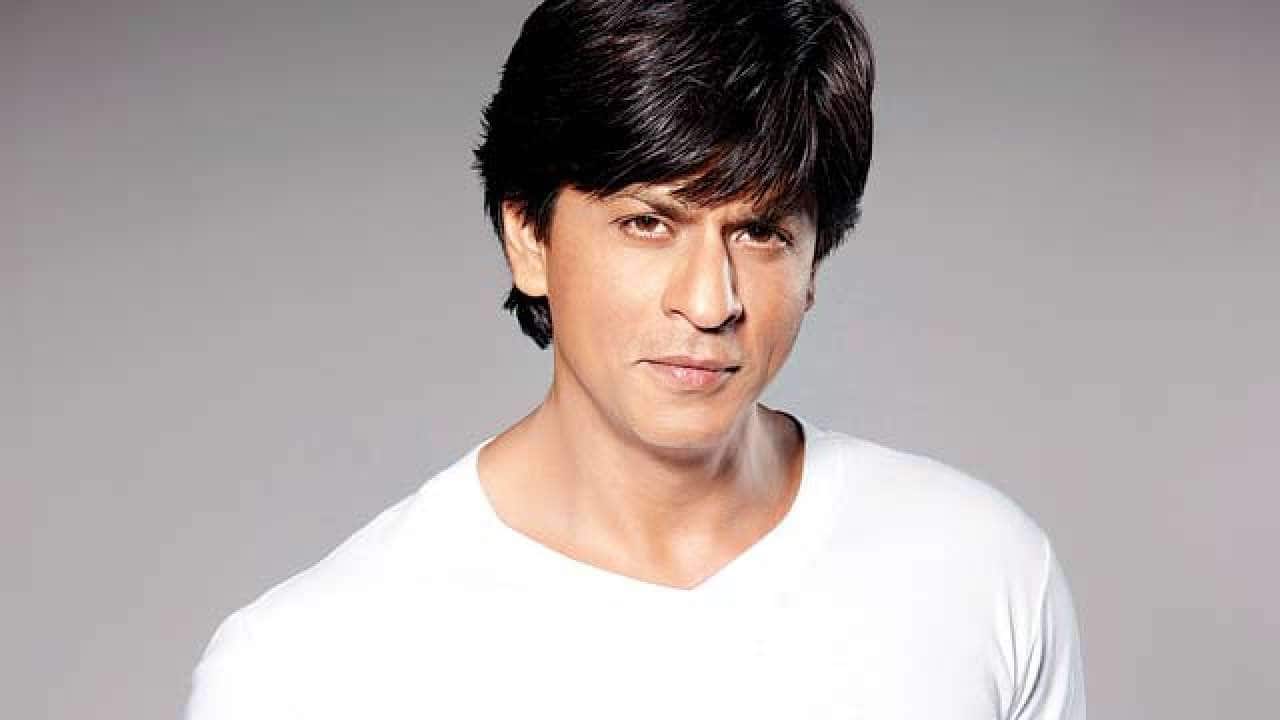 Shah Rukh Khan has some interesting projects lined up like Pathan, Atlee’s next, and Rajkumar Hirani’s next. The actor had started shooting for Atlee’s film last year in September in Pune, but the shoot was put on hold due to some personal reasons of the actor. Now, according to a report in Pinkvilla, Shah Rukh Khan is all set to resume the shooting of the film today. The movie also stars Nayanthara, Sanya Malhotra, Priyamani, and Sunil Grover. The untitled film will mark Nayanthara’s Bollywood debut. Also Read – Genhraiyaan star Ananya Panday reveals if the notion ‘younger generation just wants to go from one partner to the other’ is true

A source told the portal, “Atlee’s movie is one of the hottest movies of the year. A huge set has been put up in Film City Studios in Goregaon, Mumbai where Atlee, Shah Rukh, Nayanthara, and Sanya Malhotra will be shooting certain crucial action and dramatic portions of the movie from today. After five months, SRK will resume the shoot for Atlee again. It’s a brief schedule as SRK will fly off to Spain after that for Pathan. The stylised actioner rolled in Pune from September 21 last year with a 10-day shoot and scenes picturised on Shah Rukh and Nayanthara. The 10-day shoot was to be followed by an elaborate action sequence at the BD Petit Parsee General Hospital in Cumballa Hill from the first week of October, but the actor could not shoot due to personal reasons.” Also Read – Shah Rukh Khan’s Ravi Singh, Amitabh Bachchan’s Jitendra Shinde and more: Annual salaries of celeb bodyguards will leave you questioning your bank balance

It is said that apart from Mumbai, the movie will be shot in Dubai and other locations in India. Reportedly, Shah Rukh Khan will be seen playing a double role in the movie. Earlier, SRK has played double roles in films like Duplicate and Don. Also Read – The Family Man 3: Manoj Bajpayee starrer expected to roll by end of 2022; casting to begin soon

Well, the release date of Atlee’s film is not yet announced. Meanwhile, BollywoodLife had recently reported that Pathan, which was slated to release on Diwali this year, might not release as per the schedule. SRK surely has interesting films lined up, but we wonder whether he will be making his comeback this year or in 2023.