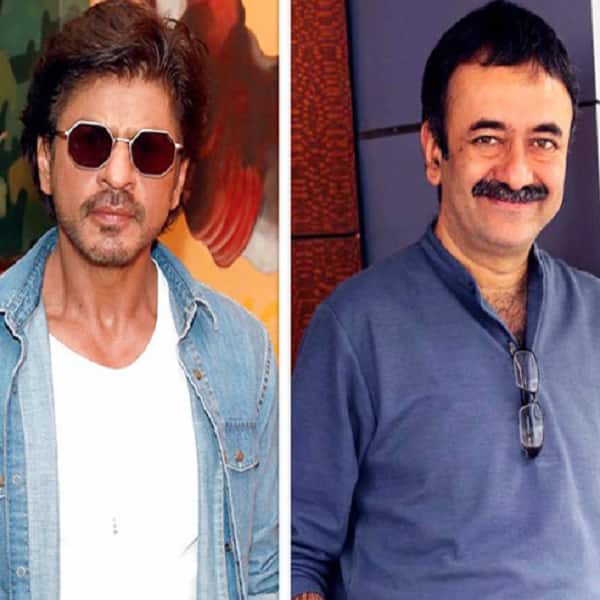 Are you excited already! Shah Rukh Khan is all set to make a comeback with a bang and we cannot contain our excitement. Shah Rukh Khan who has almost competed shooting for Pathan along with Deepika Padukone will soon begin shooting for Rajkummar Hirani’s next film. Yes. As per quoted by Peepingmoon.com SRK will start shooing for his highly anticipated Rajkummar Hirani’s social comedy on April 15. The first brief schedule has been planned in Mumbai’s Film city Studios, where a huge set replicating a Punjab village is being recreated. The construction of sets for the Punjab portions has already begun and will be ready by March 31. The makers are also planning to shoot in Sarson Khet in Punjab in April or May, or however, the shooting timelines for that haven’t been locked yet. Also Read – Anupamaa turns Kajol while Anuj turns Shah Rukh Khan from DDLJ and MaAn shippers cannot handle their cuteness

The yet-untitled film will apparently be shot majorly in Mumbai and UK, apart from a 10-day schedule planned in Budapest later this year.” The source further close to the portal reveals, ” The SRK- Hirani film will have many popular actors who will be playing vital roles as the story of the film travels across timelines and geography. Taapsee Pannu has even confirmed playing the leading lady, while Boman Irani will also be seen in a pivotal role. The makers are in talks with Vicky Kaushal and Jim Sarbh for a cameo, however, they haven’t been signed yet. The film is based on the issue of ‘donkey flight’ and sees SRK playing a Punjab guy who takes the illegal backdoor route to immigrate to Canada in search of a better life.” Shah Rukh is indeed all set to leave his fans impressed and we cannot wait him to spread his magic like never before! How excited are you for Rajkummar and Shah Rukh Khan’s collabartion? Drop your comments in the box below. Also Read – Shah Rukh Khan, Aryan Khan and Suhana Khan photobomb Khushi Kapoor’s new photo but there’s a twist