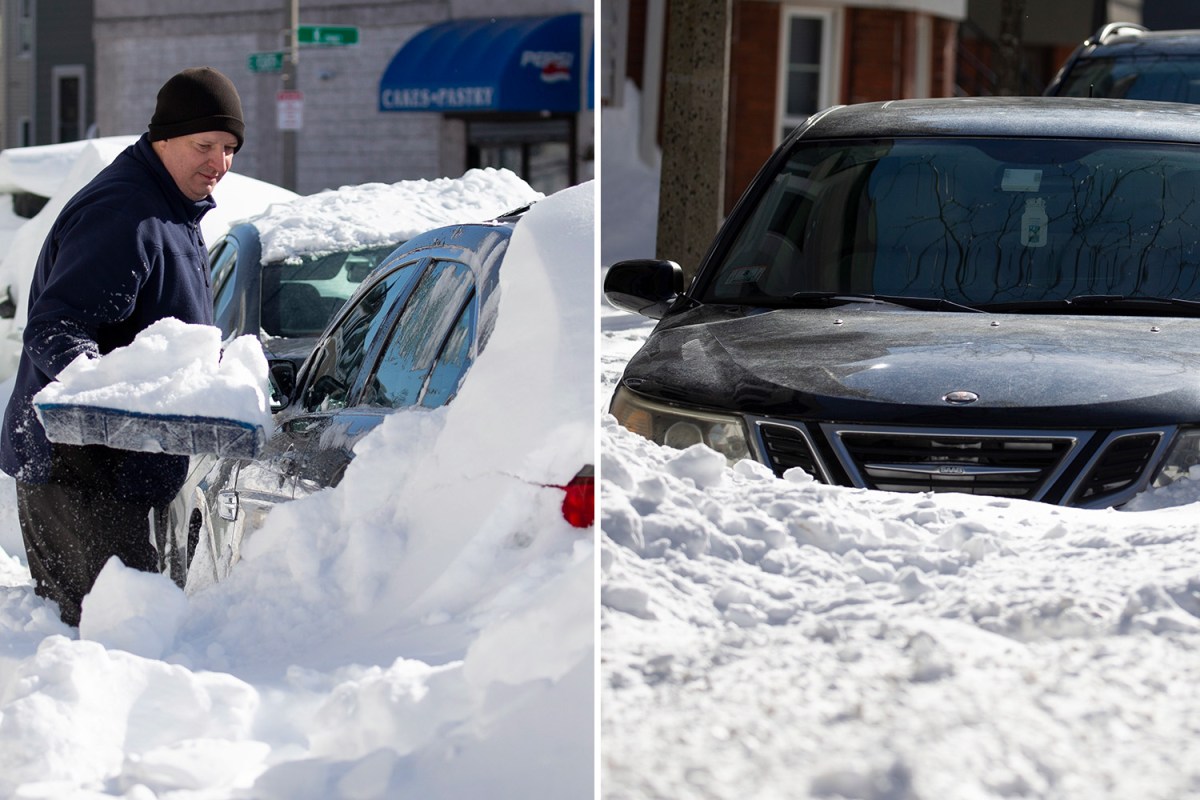 A SEVERE winter storm is hitting the United States this week as residents prepare for bitter cold temperatures, snow, hail and possible tornadoes.

The East Coast was hit with a strange weather pattern last weekend after recording high temperatures on Saturday only to get a half-foot of snow on Sunday.

Bitter cold temperatures followed after the snow into Monday with wind chills reaching the single digits.

Now, the National Weather Service is warning that the central, southern and eastern US will face a wintry mix of heavy snow and rain, resulting in possible flooding and thunderstorms.

It’s highly likely that snow will hit northern Texas to northern New England from Wednesday into Thursday, according to AccuWeather.

Multiple states are expected to see dangerous and slippery travel conditions. School delays or cancellations may occur in Kansas City, St. Louis and Chicago, as up to half a foot of snow is expected.

In the northwest, heavy snowfall could mix with strong gusts of wind to create limited visibility or even blizzard-like conditions, said AccuWeather.

Strong winds, hail and tornadoes are expected Wednesday into Thursday from Dallas to Birmingham, Alabama.

Meanwhile, an icy combination of sleet and rain may hit Oklahoma to Indiana as well.

Earlier this month, thousands of flights were canceled across the country due to snow, and sleet hitting over 20 states.

More than 100 million people were under winter weather alerts and at least 3,600 flights that were scheduled were axed, causing widespread travel disruption.

Dallas-Fort Worth International Airport was closed as freezing rain batters parts of Texas.

More than 60,000 outages were recorded across Texas, according to PowerOutage US.

Around 40,000 blackouts were recorded in Hunt County alone

People gathered at Gobbler’s Knob as members of the animal’s “inner circle” summoned him from his tree stump at dawn to learn if he would see his shadow.

According to folklore, there will be six more weeks of winter if he sees his shadow. If he doesn’t, spring comes early.