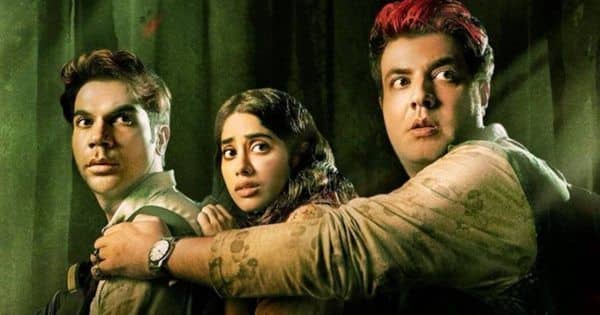 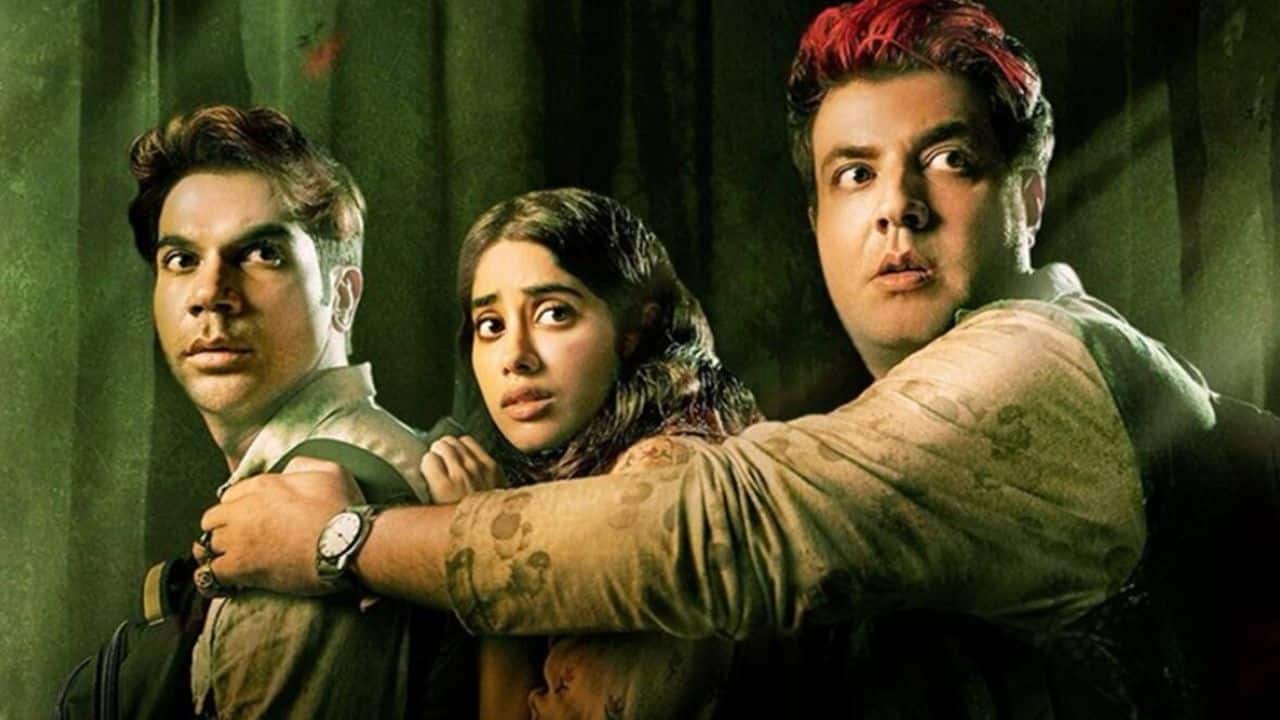 Rajkummar Rao has an enviable lineup of movies, including Mr & Mrs Mahi, HIT, Bheed and a couple of others. Recently, in an exclusive interview with BollywoodLife, the actor revealed what Mr & Mrs Mahi with Janhvi Kapoor is about and when it’ll go on floors; how different his HIT remake will be to the Telugu original and when it’ll release; and how much of Bheed with Bhumi Pednekar and Director Anubhav Sinha is complete, what’s it about, if it’ll be as hard-hitting as the celebrated Director’s earlier works, and also, when it’ll release. Finally, the actor delved deep into the status of Stree 2 and Roohi 2. Also Read – Janhvi Kapoor’s exotic bedroom snaps while being lost in someone’s thoughts will leave you gasping for breath

Opening up on latest status of both Stree 2 and Roohi 2 in producer Dinesh Vijan’s horror universe, Rajkummar Rao said. “Stree 2 toh definitely banegi. Talks are on. However, Roohi 2, I don’t know about.” Well, that’s at least some exciting news on one front, and truth be told, if a development had to occur, we’re certain most would’ve chosen Stree 2, considering it’s leagues better than Roohi 2, not to mention that it’s been years of back and forth on the sequel to one of Bollywood’s best horror movies and hands down the industry’s best horror-comedy till date. Also Read – Janhvi Kapoor, Hina Khan and more Top 5 viral pictures of your favourite celebs trending today

Opening up on what Bheed is about and when it’s expected to release, Rajkummar Rao said, “Bheed…we are done filming it. It’s in post production. It’s a film that I am very, very proud of. I really respect Anubhav sir as a maker. I think he tells some beautiful stories in a beautiful way. Yes, it should (release this year itself). It’s a social drama and very unique in nature.” Also Read – Before Badhaai Do, check out Kapoor & Sons, Dostana, Sadak and more LGBTQ-themed Bollywood movies that set the box office on fire

Roohi had also starred Janhvi Kapoor and Varun Sharma while it was directed by Hardik Mehta.