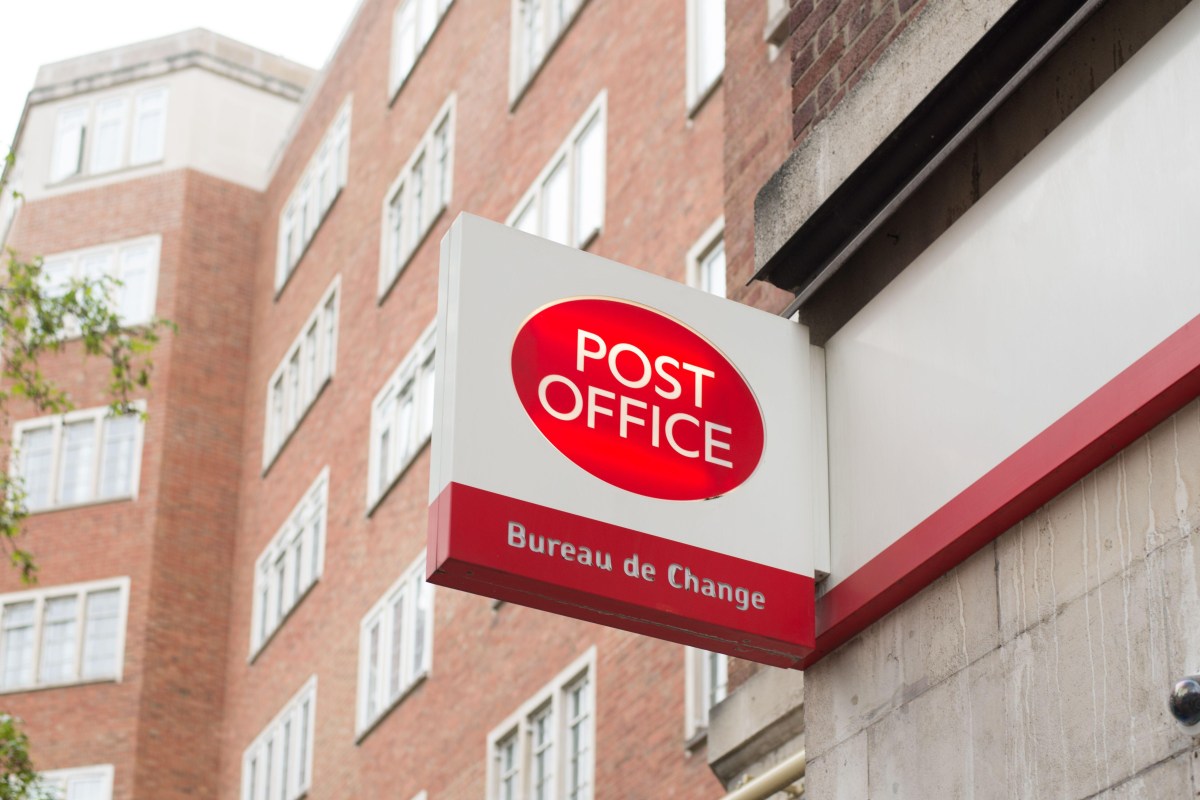 THE prosecution of hundreds of sub-postmasters for theft just because of catastrophic flaws in their computer systems has been branded the most grotesque miscarriage of justice in public life to date.

What still astonishes is why Post Office chiefs didn’t think it odd they had a crimewave of 736 master-crooks working in their organisation.

Or why the CPS — including a five-year period when it was run by Labour leader Sir Keir Starmer — prosecuted people of previously good character despite the suspicious similarities.

The little guys like innocent Harjinder Butoy — who spent three years in jail and lost everything — paid a bitter price.

As for Vennells, who reportedly earned near £5million in her time as boss, she has now taken her shameful personal ethics with her to become, of all things, a part-time vicar.

Grotesque doesn’t even begin to cover it.

JUST how much will Prince Andrew’s legal settlement over sex-trafficking claims actually cost taxpayers? The answer should clearly be: not a penny.

Yet typically of the royals, details of the pay-off remain shrouded in secrecy.

Tory MP Jake Berry is right to demand either Buckingham Palace or Downing Street reveal exactly where Andy’s hush money has come from.

It would be unacceptable for it to come from the £85million Sovereign Grant the Queen receives from her subjects.

Rule it out soon, Ma’am, and we can all start to move on.

COVID seems to have had another unwanted side-effect: a desire to shut everything down at the first sign of trouble.

Yesterday morning, when Storm Eunice was largely little more than a stiff breeze for many, cops were on patrol ordering baffled dog-walkers inside, workers were ordered to stay at home in their millions, and schools were closed.

Yes, there were tragedies, as is often the case in big storms, but it is worrying if the pandemic has emboldened our authorities to use their powers all too readily, and left us fearful enough to let them.

WITH typical arrogance, the navel-gazing EU Parliament has declared Brexit voters didn’t really know what they were choosing.

Meanwhile, Britain is forging ahead unshackled and preparing to join the prized Pacific CPTPP group of trading nations that includes Japan and Canada.

That is precisely what we voted for.