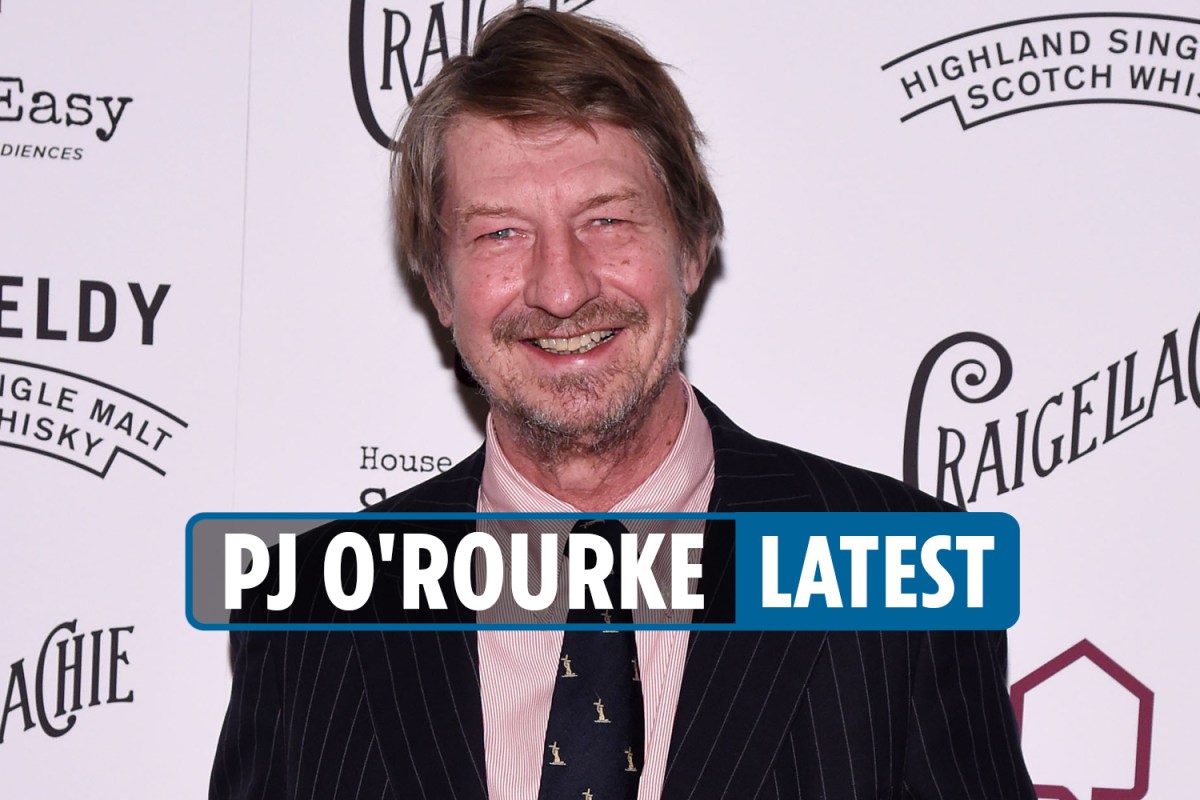 News of the journalist’s death hit social media on Tuesday. O’Rourke was 74.

Peter Sagal, the host of Wait Wait Don’t Tell Me! on NPR, confirmed the news on Twitter, saying: “I’m afraid it’s true. Our panelist and my dear friend PJ O’Rourke has passed away.”

A fixture in journalism, O’Rourke was a regular correspondent for The Atlantic Monthly, The American Spectator, and The Weekly Standard.

The 74-year-old was also a frequent panelist on NPR’s game show Wait Wait… Don’t Tell Me! and columnist at The Daily Beast.