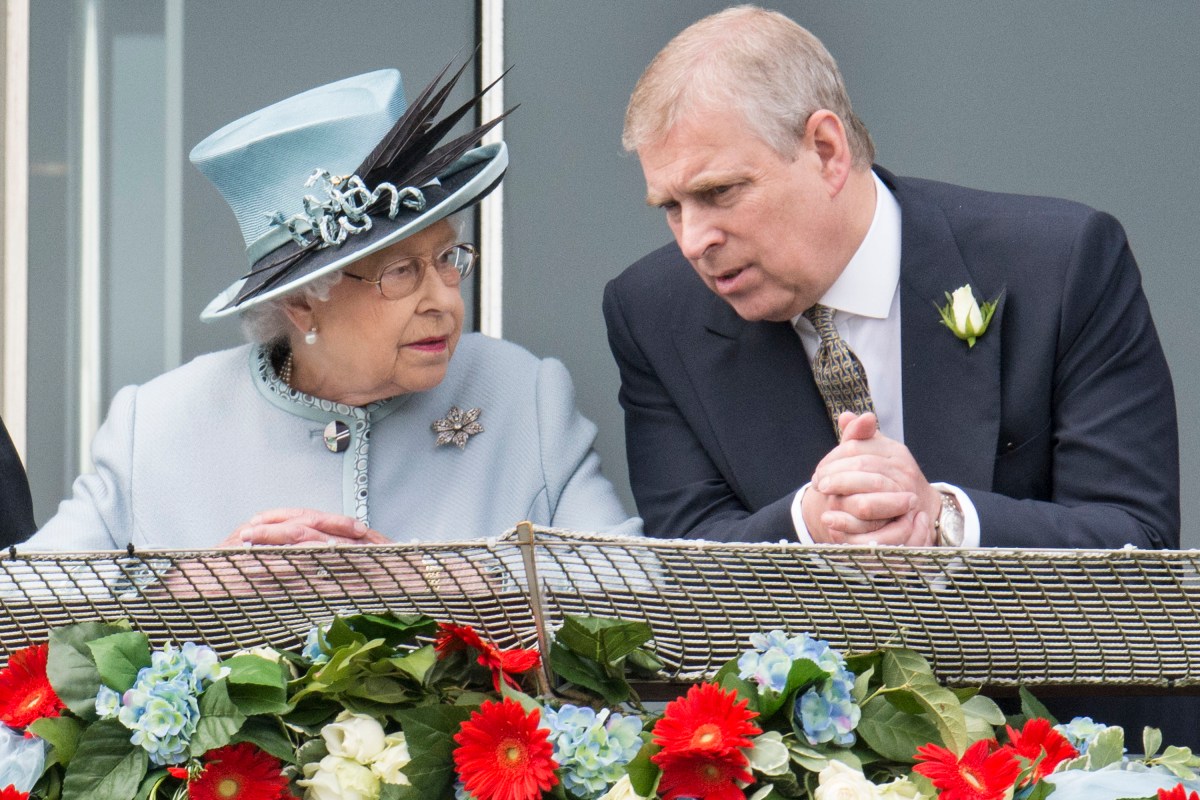 It has been revealed that the Duke of York won’t face a civil trial in New York for sex abuse claims after he agreed to pay his accuser.

He had been due to take the stand for a whopping two-day grilling in March, and vehemently denies any wrongdoing.

The sum agreed has not been disclosed, although the prince has agreed to make a “substantial donation” to Ms Giuffre’s charity supporting victims’ rights.

Court documents made public this afternoon read: “Prince Andrew has never intended to malign Ms Giuffre’s character, and he accepts that she has suffered both as an established victim of abuse and as a result of unfair public attacks.

“It is known that Jeffrey Epstein trafficked countless young girls over many years.

“Prince Andrew regrets his association with Epstein, and commends the bravery of Ms Giuffre and other survivors.

“He pledges to demonstrate his regret for his association with Epstein by supporting the fight against the evils of sex trafficking, and by supporting its victims.”

Representatives for the royal said he would not be expanding beyond the statement filed in court.

When asked for comment Ms Giuffre’s lawyer David Boies said: “I believe this event speaks for itself.”

He will request a dismissal of the lawsuit in a month.

Ms Giuffre accused the royal of sexually abusing her when she was 17.

She sued Andrew in August – the first time she had brought action against him after going public in 2011.

The case has rocked the royals.

Last month, a bombshell statement released by the Queen revealed that Andrew had been essentially banished from the family.

The tightly-written 42-word missive from Her Majesty will likely result in the Duke of York fading from public life forever.

BANISHED FROM THE FAMILY

She stripped Andrew of his military titles and royal patronages and banned him from using the title “His Royal Highness”.

The statement also revealed the duke would defend himself as a “private citizen.”

It means the royal will be settling the case with his own funds, rather than taxpayer cash.

Sources said Andrew was cast out after the decision was “widely discussed amongst the Royal Family”.

Charles and William were reportedly key in the judgement, with the Duke of Cambridge in particular helping his grandmother realise Andrew’s position was “grave”.

However, both he and his father were said to be in complete agreement that Andrew must go.

The men were “completely furious” after Andrew “crossed a red line”, The Sun exclusively reported.

They held an hour-long summit with Her Majesty at Windsor before Andrew was informed of the decision.

Both were also said to have been deeply angry at the suggestion the Queen would be forced to pay Andrew’s legal fees.

Charles has long spoken of his plans for a “slimmed down” monarchy, and in 2019 it was alleged he already wanted Andrew gone.

When he becomes king, he will be flanked by just his own family, their partners and their children, it’s believed.

Insiders said the decision to remove Andrew was one of the hardest in the Queen’s 70 years on the throne.

Despite that, it’s since been suggested that Andrew is plotting to reinvent himself – and believes he can still live a life of public service.

‘FINISHED AS A WORKING ROYAL’

He was previously the patron of dozens of charities, including hospitals, schools, athletic clubs, and scholarship foundations.

However, in the wake of his car crash Newsnight interview back in 2019, most severed their ties with him.

Expert Phil Dampier predicted that Andrew would settle a month ago.

“I think the immediate priority is to settle the case once and for all, get it out of the way,” he told Sun Online.

“Only then can he start to rebuild his life.

“At the moment, he’s finished as a working royal.

“He plays golf, goes riding, he’s a grandfather twice over – that’s the way he’s been spending time and will be spending time from now on.

“Long-term, the only source of redemption would be to get involved with a charity he’s not been involved with before, like a non-military cause.

“He needs a cause he’s not been linked to before, and he will try to work his way back like that.

“But I don’t see how he could become a working member of the family again.”