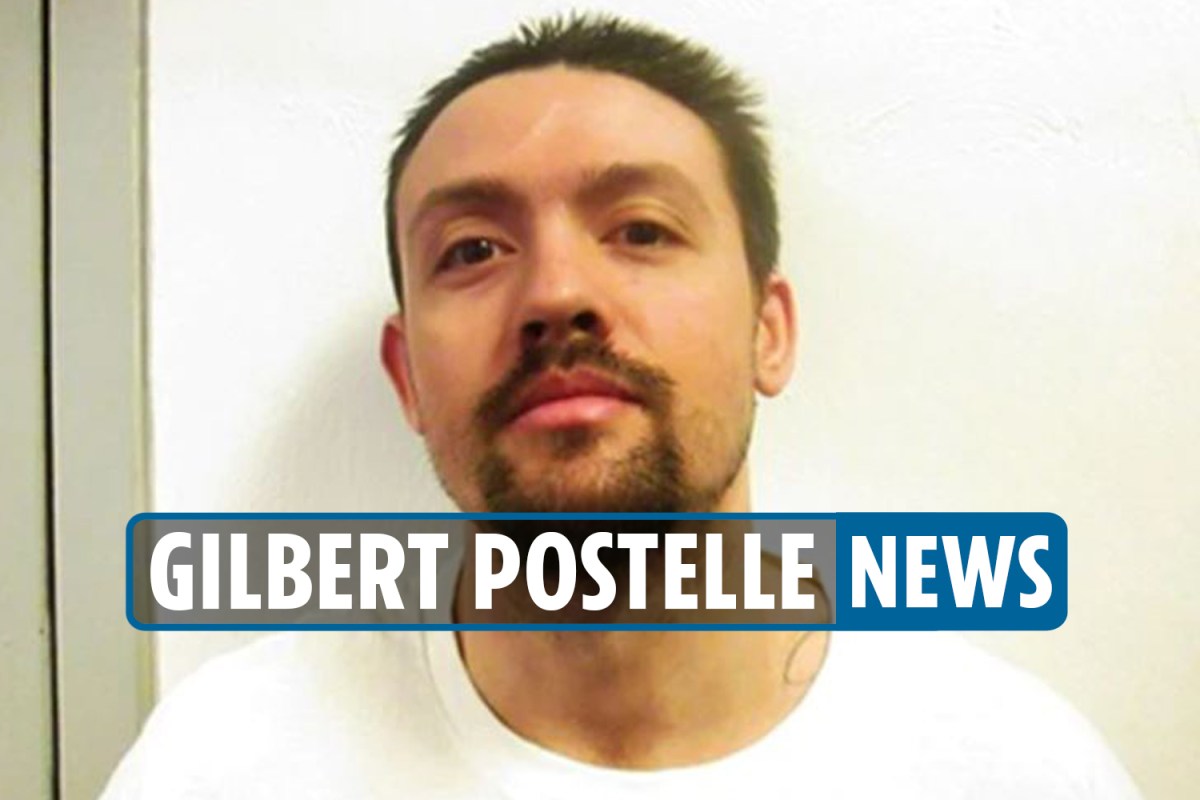 Who is Gilbert Postelle, continued

Postelle was 19 years old when he killed the four individuals.

However, in December 2021, he claimed he doesn’t remember the murders because of his methamphetamine use in the days leading up to the attack on his victims.

But in August 2005 The Oklahoman reported that court papers said Postelle told Alderson, Smith, Swindle, and Wright to “get on their knees” before shooting a total of 30 rounds into the victims.