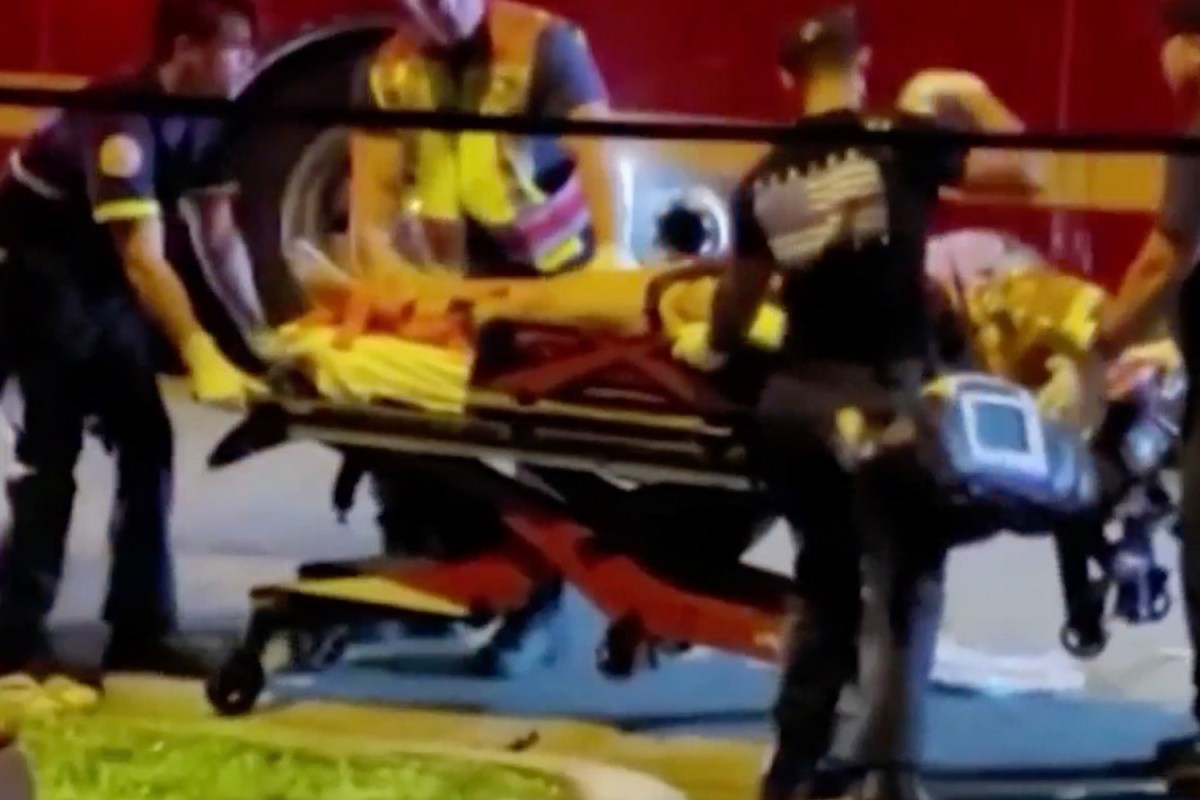 A MOTHER was fatally struck and dragged by a car after arguing with the driver in defense of her daughter.

Paramedics tried and failed to save Olga Fernandez, 62, after she was hit and dragged by a car driven by a man whom she had just argued with after he stole her daughter’s parking spot.

The Florida mother-of-two ran to the aid of her 24-year-old daughter Diana when she came home on February 13 and discovered someone in her parking spot.

When the protective mother told the driver of the black Toyota Corolla to leave, a fight began that led to the man brutally hitting Fernandez with his car and speeding away, dragging her to her death.

Diana heard her mother screaming and rushed outside to find her dying in the street, according to an account that Fernandez’s best friend Ileana Ajo gave NBC.

“The girl says that she can’t close her eyes because she sees her mother on the floor bleeding from her mouth, saying, ‘I can’t breathe,'” Ajo said.

The video footage shows EMTs rushed to treat Fernandez on the asphalt street before lifting her onto a stretcher and carrying her into an ambulance.

Fernandez died in the hospital from her injuries.

Hialeah Police are still investigating and are currently on the lookout for a black Toyota Corolla with damage to the front of the vehicle.

Surveillance footage was given to the police but has not yet been released.

The driver of the black Toyota Corolla has not been identified.

Contents hide
1 FAMILY’S GOFUNDME
1.1 We pay for your stories!

Almost $8,000 has been raised in a GoFundMe set up to support the grieving Fernandez family with funeral costs.

A message written in Spanish on the site reads: “We have lost a great friend, sister, mother, aunt, niece and human being.

“Everyone who knew her knew that she was a hard-working, caring woman who lived for her children.

“Olga not only left us unexpectedly but also left her two children behind.”

Are You More Like Barbie Or Ken Based On Your Wedding?...