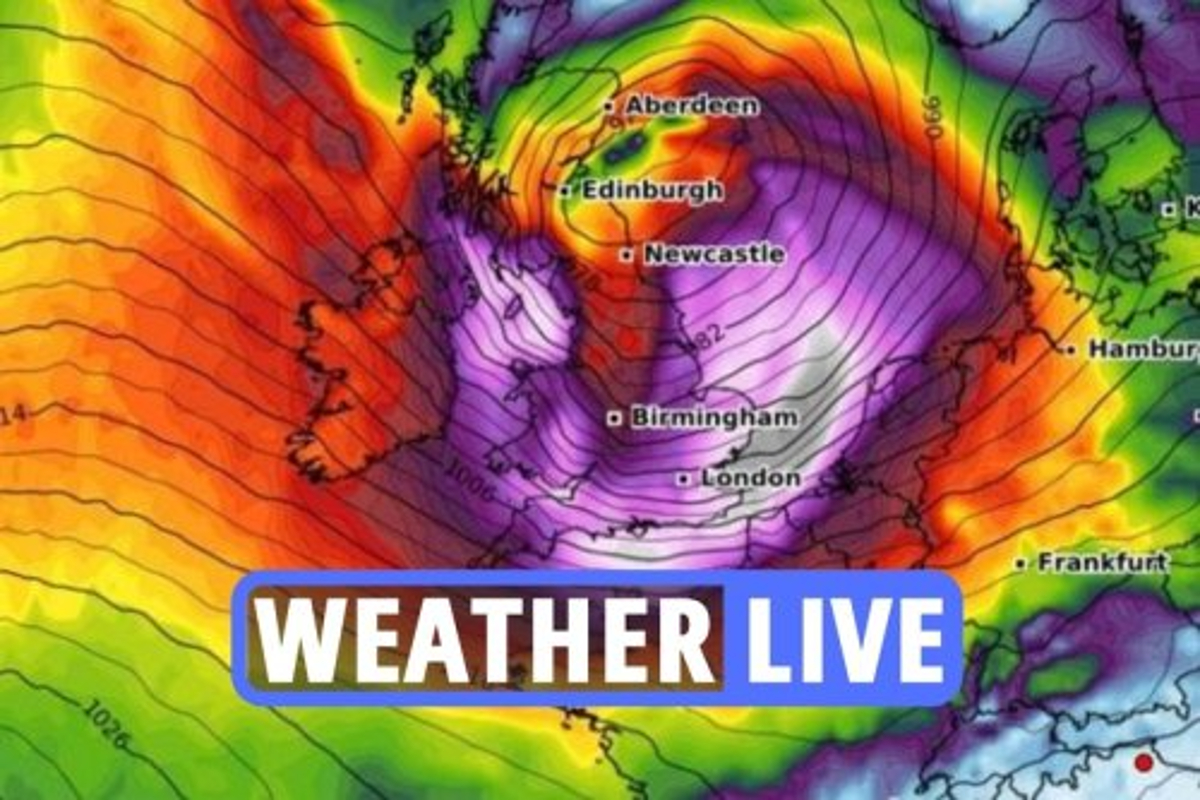 Army on standby tomorrow as UK braces for Eunice

Residents are being urged to stay at home and the Army has been placed on standby as the UK prepares for the arrival of Storm Eunice.

A red weather warning – the highest alert, meaning a high impact is very likely – has been issued by the Met Office due to the combination of high tides, strong winds and storm surge, which is understood to be a rare event for the UK.

The Met Office said there is a risk of “flying debris resulting in danger to life” and “damage to buildings and homes, with roofs blown off and power lines brought down”.

The warning covers the coastline of Devon, Cornwall and Somerset as well as the south coast of Wales and will be in effect from 7am until 12pm on Friday.