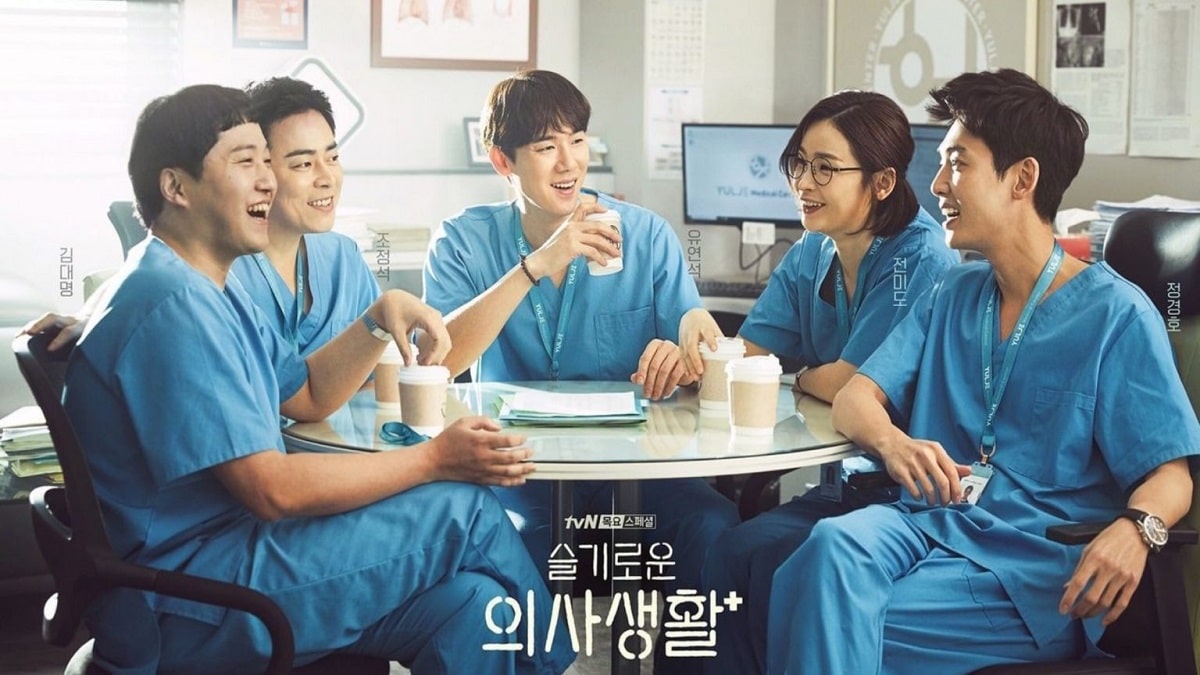 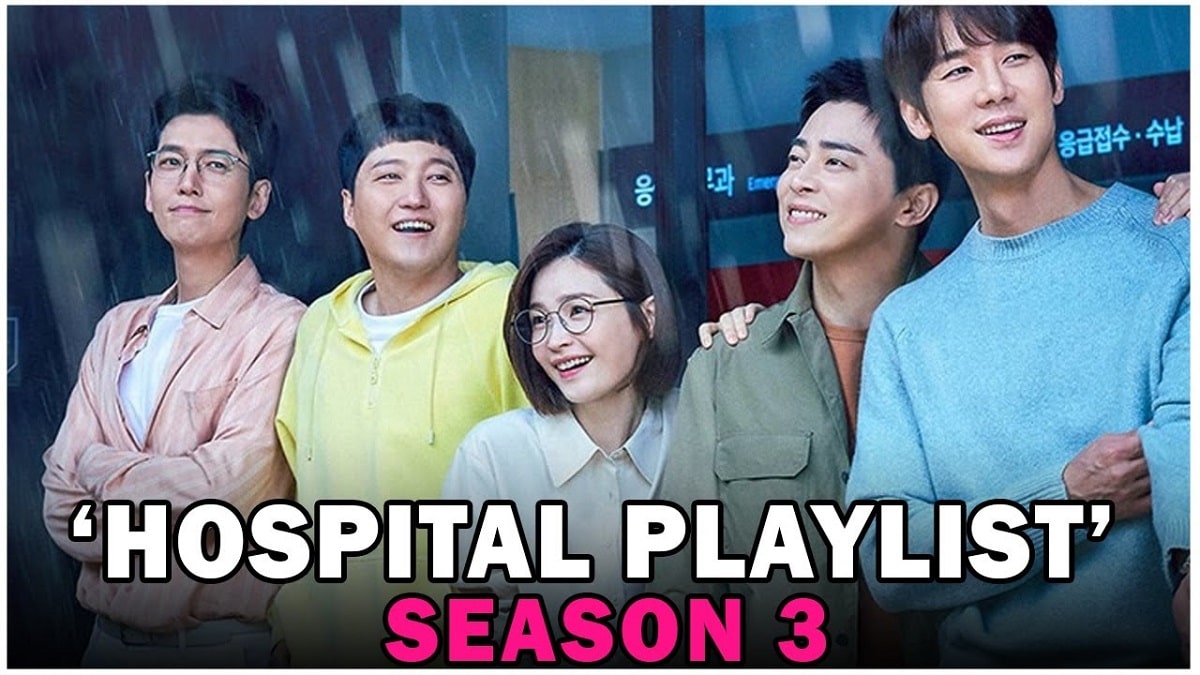 Nowadays, the cast of Hospital Playlist is playing with fans’ hearts as they are meeting each other and teasing the viewers with their social media posts. Hospital Playlist is a hit Korean medical drama and one of the highest-rated on cable television. The second season of the series was ended at a very emotional moment which left more to be explored. The director of the series Shin Won-ho explained that Hospital Playlist Season is not an easy decision. Season 2 ended leaving the viewers with tissue boxes as their beloved doctors enter new life adventures and relationships.

A lot happened in the finale episode that left the fans overjoyed, like making a new relationship with a kiss. Ik-jun and Song-Hwa became lifelong lovers from friends. Fans were also upset after learning a character would go to the United States leaving Korea to study medicine. The series shows the stories and lives of a group of doctors who became best friends in their medical school and then worked at the same hospital.

In spite of the craze for the K-drama Hospital Playlist, the director of the series said that he doesn’t have set plans for the 3rd season of the series. As per the reports of Soompi, Season 3 of the series is not renewing yet due to some health concerns. The director Shin said, “Since I’ve accumulated a lot of concerns and exhaustion from producing my first drama with more than one season, I don’t think it’ll be easy to make a decision on whether we’ll continue on with this story.” But recently, the cast of the series teased the fans by sharing a reunion photo of themselves, it is not normal as they all can be seen wearing their doctor coats and scrubs in the pictures. So, now, the viewers are speculating that Hospital Playlist Season 3 is coming soon. Let’s see whether the speculation of the fans is true or not?