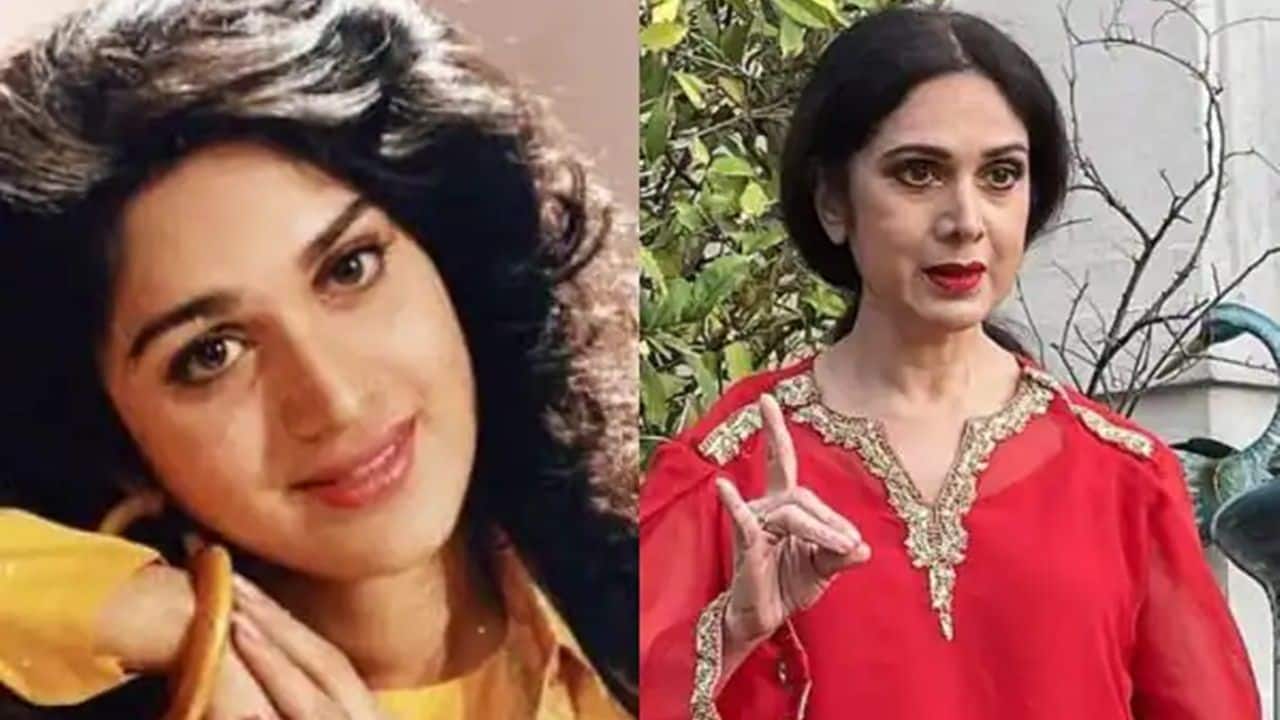 Meenakshi Sheshadri was undoubtedly one of the most successful and leading actresses in Bollywood during the 80s and 90s. In her career spanning over 15 years, she has delivered some blockbuster hits and was among the favourites of several filmmakers. She proved her versatility my playing varied roles in different genres. Though Meenakshi has been away from the showbiz for many years now, she recently made everyone talking about her when she uploaded a new picture on social media. Also Read – Uday Chopra mistakes Meenakshi Sheshadri for Farah Khan and runs out of his bedroom!

In the picture, Meenakshi shared her new look with her fans on Twitter. She was seen donning a cool spec, a hoodie and flaunted her short hair with bangs. She carried a smile on her face while clicking a selfie. The moment she uploaded the picture, fans struggled to recognise the actress in her new avatar. Also Read – Why did Salman Khan’s Hero remake get delayed again?

Many people were glad that they got to a glimpse of Meenakshi after a very long time. One fan went on a nostalgic ride and wrote, “One of the finest actor and dancer par excellence .You truly deserved Award for Damini ,which went to Madhuri for Beta that year My late father has watched Damini several times mainly for your good acting, cameo by Sunny Deol, also who can also forget Chintuji and Amrish puri.” Another fan commented that she has been his crush since his teenage. Also Read – Salman Khan’s manager to look after Suraj Pancholi’s work

Another fan lauded her new look and said, “What a transformation… But still you are the queen of our heart.. still you rule.. May god bless you happy healthy and peaceful life..My favourite star actress.” Another Twitter user commented, “Ma’am, I always regarded you as the most beautiful actress ever in our film industry. Shehanshan’s Shalu was the epitome of that. Today you give a glaring exhibition of another belief of mine… ‘elegance is eternal’!
Wishing you health and happiness!”

Meenakshi, who was a part of many hit films like Hero, Damini, Ghayal and more, left the showbiz world after marrying an investment banker named Harish Mysore in 1995. She moved to the US and settled there.