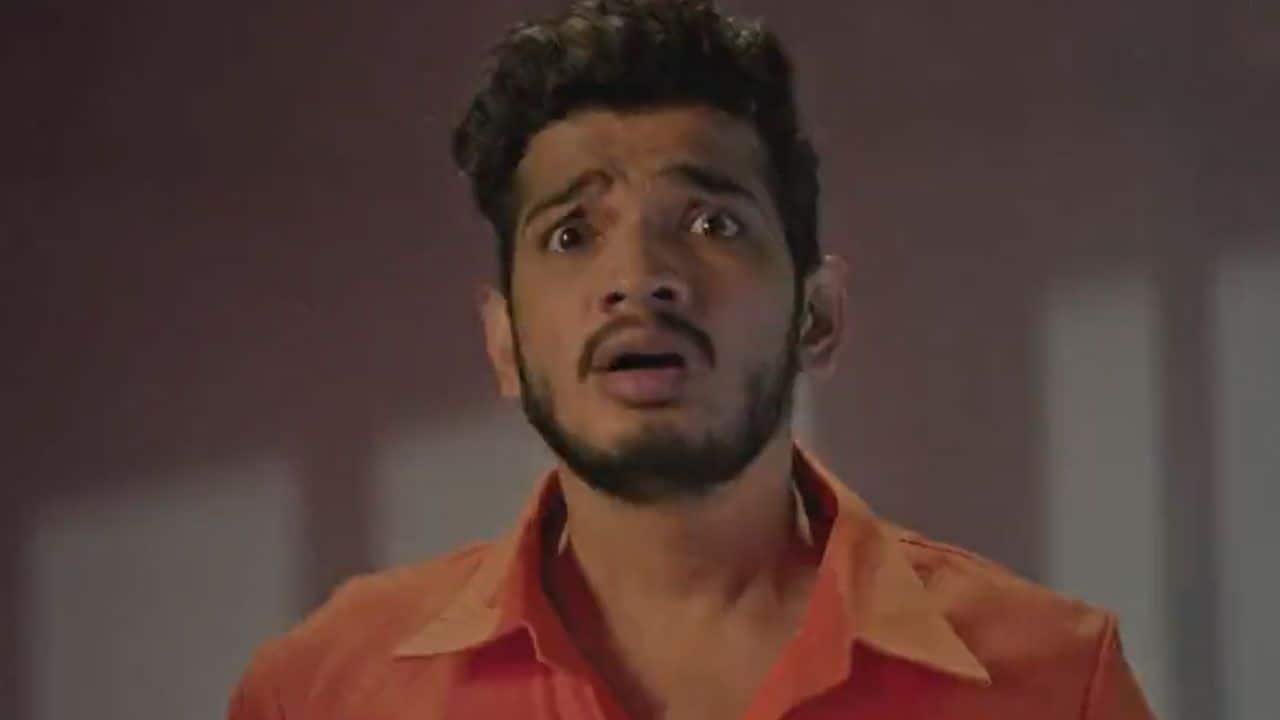 The second confirmed contestant of Lock Upp is Munawar Faruqui. He is a stand up comedian. The world sat up and took notice of Munawar Faruqui when he was arrested in Bhopal for allegedly making fun of Hindu deities. This is his first big show after his release from jail. Munawar Faruqui told BollywoodLife in an EXCLUSIVE interview about why he took up the show. He said, “See, when the show came upto me, I was very intrigued by the concept that one has to struggle for basic things. In other reality shows, they put you in a reasonably comfortable environment and people try to create drama. Here when the fight is for basic essentials, the premise itself sounds exciting. I was very intrigued about it.” Also Read – Trending Entertainment News Today: Alia Bhatt gives befitting reply to Kangana Ranaut; Deepika Padukone reveals why she never worked with Salman Khan and more

Munawar Faruqui is also known for his tweets on Kangana Ranaut. Does he fear the firebrand actress who is the host of the show? “No, there is nothing to fear. Woh zyada se zyada kya karegi. I mean the most she can do is throw me out of the show. It is an entertainment show no one is there to kill one another. Also, I am aware that she is a woman with a very strong point of view. But then even I have strong opinions. It is just two people with that mindset.” Also Read – Trending OTT News Today: Shah Rukh Khan’s son Aryan Khan penning web series, second contestant of Kangana Ranaut’s Lock Upp and more

After his arrest in Bhopal, this is the first big comeback of the comedian. He tells us, “I want to show the world the real Munawar Faruqui. I am no different from the audience of ALT Balaji and MX Player that travels in a train and catches up on some entertainment in his or her free time. I am also someone who travels in local trains. Also, people should take entertainment as entertainment and not make everything a matter of debate. I feel news channels show more violence than reality shows.” Also Read – Lock Upp: Is Karan Mehra entering Kangana Ranaut’s show? Nisha Rawal says, ‘I will fight this battle with all that I have’