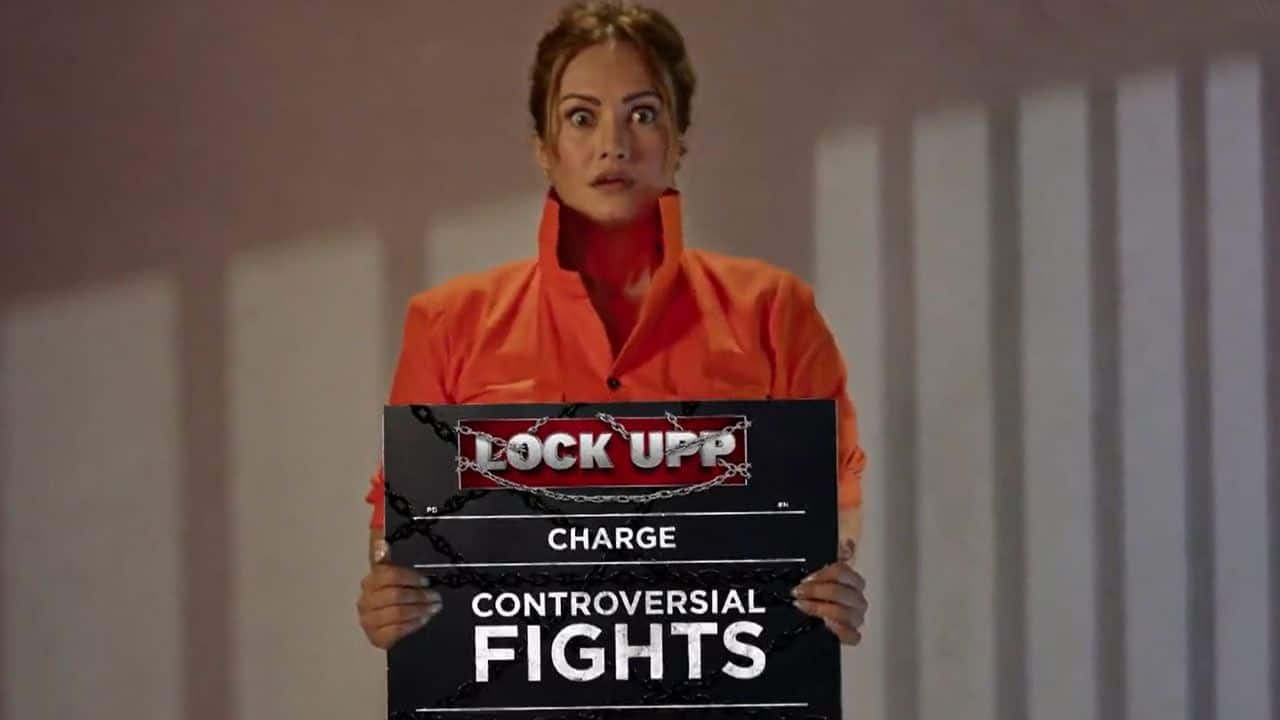 The name of a contestant has been unveiled. It is Nisha Rawal. She is the estranged wife of Karan Mehra. We know him as Naitik from Rajan Shahi’s Yeh Rishta Kya Kehlata Hai. In the middle of 2021, we got the shocking news of how the two have split. Nisha Rawal said that Karan Mehra was emotionally and physical abusive and she bore up with him for years. She also accused him of infidelity. Karan Mehra denied all the charges. Nisha Rawal filed an FIR and has the support of a few friends. With alimony being an issue between the couple, we are sure this offer was too good for Nisha Rawal to miss. Also Read – Alpana Buch in Anupamaa to Niyati Joshi in Yeh Rishta Kya Kehlata Hai: Glamarous off-screen avatars of 7 TV mothers-in-law will certainly surprise you

Kangana Ranaut’s Lock Upp is one of the most talked about reality shows of recent times. It is supposed to be a severe version of Bigg Boss. From basic items to food, people have to fight it out. Some of the names that are doing the rounds are Priyank Sharma, Vikas Gupta, Rohman Shawl, Poonam Pandey and the comedian Munawar Faruqui. Lock Upp will see some arch rivals being held inside the house as the makers want drama and explosive one at that. Kangana Ranaut’s Lock Upp can be viewed for free on MX Player and ALT Balaji for the audience. Also Read – Worst dressed celebs of the week: Alia Bhatt, Kangana Ranaut and more actresses who left fashion police in shock with their latest choices

During the launch of the show, Kangana Ranaut hilariously said, “I would like to lock up my best friend Karan Johar ji, in my jail and host him there. Along with him, I’d even like to put Ekta Kapoor.” She also took the name of Aamir Khan during the launch. Another piece of news is that Payal Rohatgi is going to be a part of Lock Upp. She has been seen on Bigg Boss before. In fact, Payal Rohatgi has been away from the limelight for a long time. This could be her big comeback. Also Read – Cezanne Khan aka the OG Anurag Basu of Kasautii Zindagii Kay to tie the knot at 44 – read deets