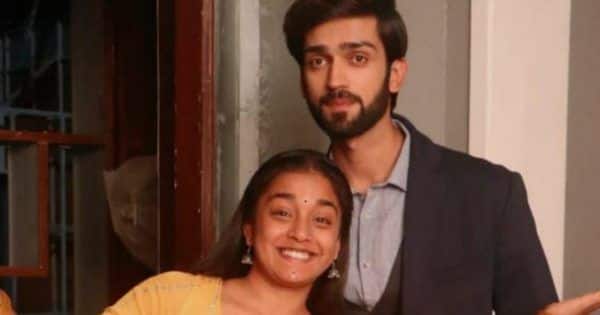 Imlie , starring Sumbul Touqeer in the eponymous role and Fahmaan Khan, has been widely loved by viewers. The Star Plus TV show has been ruling the TRP charts for over a year now, with every little forthcoming development keenly looked forward to by viewers. So much so that even when Gasheer Mahajani, who played the pivotal role of Aditya Tripathi, on the show was recently replaced by Manasvi Vashisht, it created huge buzz and was met with huge anticipation rather than backlash, which is wont to transpire from the audience under such circumstances. Also Read – Imlie: Sumbul Touqeer and Manasvi Vashisht TV show ropes in THIS popular actress for exciting new role – deets inside

Well, fans of the TV show may have quickly warmed up to Manasvi Vashisht replacing Gasheer Mahajani as Aditya Tripathi, but they have been curious to know how the rest of the main cast, especially Imlie herself aka Sumbul Touqeer, have taken to the sudden change in an important cast member. Well, the actress recently shed light on the burning query during a Q&A session she had hosted on her official Instagram handle, where she also shared several trivia, BTS moments and other exclusive details from the sets of Imlie. When asked about her experience of now shooting with Manasvi Vashisht, Sumbul Touqeer described it in one word as “Majjjaaaa (immense fun)!!!!” Also Read – Not Anupamaa’s Rupali Ganguly-Gaurav Khanna, but this onscreen jodi tops the list of most romantic jodi on TV – view pics 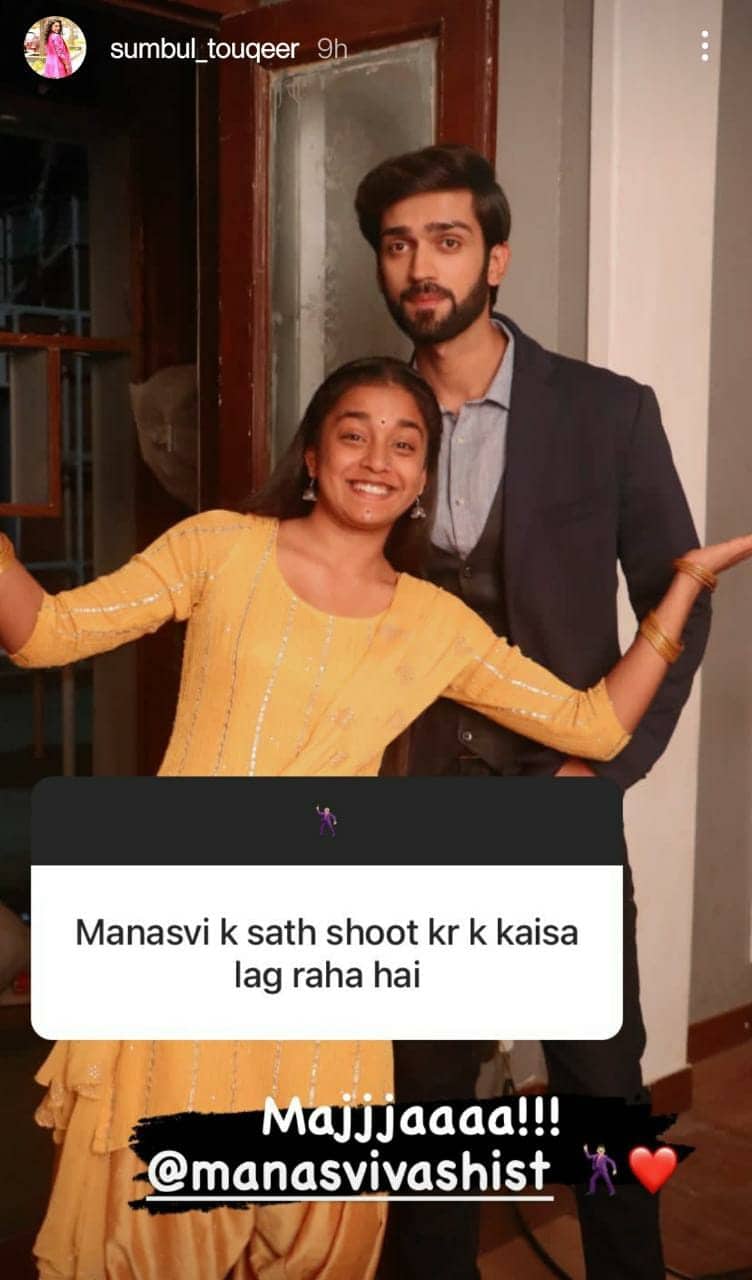 A recent report in TelyChakkar has surfaced, which states that TV actress Fareen Shaikh, known for her work in the serial, Shubh Laabh on Sony SAB, has been roped in by the makers to star opposite Sumbul Touqeer and Manasvi Vashisht. The report further reveals that not much is known about her role yet other than she’ll be playing a character named Gilheri on Imlie. It’s also being said that the entry of said character played by Fareen Shaikh is likely to ensue a few interesting twists on the TV show, which should take the plot forward in exciting new directions.

For the uninitiated, Star Plus’ Imlie is loosely based on the erstwhile Bengali TV show, Ishti Kutum, which had aired on Star Jalsa. Imlie had premiered on 16th November 2020 on the channel, and has since being going from strength to strength, always finding itself perched high among the ratings.