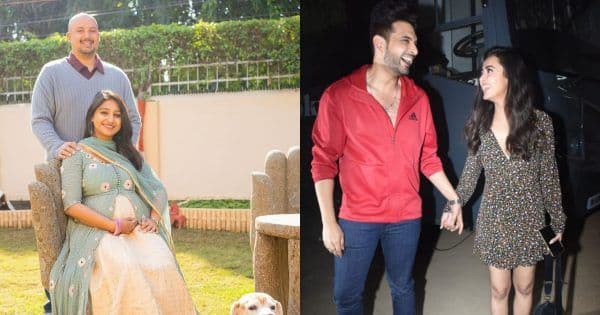 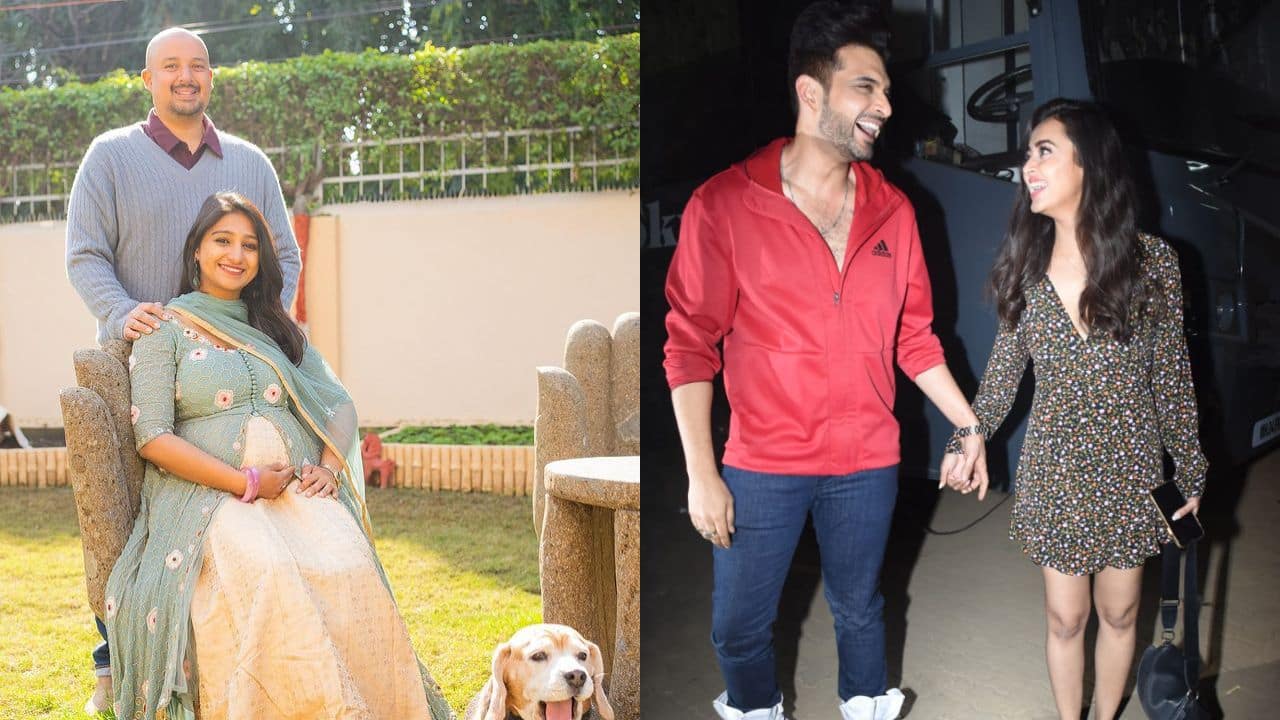 Tejasswi Prakash told BollywoodLife that she is madly in love with Karan Kundrra. She said that she sees her personal growth with him as a person. She assured TejRan fans that a good project will come up soon. The new promo of Naagin 6 is also out. It looks like viewers will be in for a huge revelation for the character of Aadi Naagin (Mahekk Chahal) and Rishabh Gujral (Simba Nagpal). There is good news for all fans of Yeh Rishta Kya Kehlata Hai. Mohena Singh Kumar aka Keerti is expecting her first baby with husband Suyash Rawat. She has shared some gorgeous pictures. Here is a lowdown…. Also Read – Yeh Rishta Kya Kehlata Hai: Harshad Chopda-Pranali Rathod’s fans celebrate ‘100 days of AbhiRa’ as the show hits century – read tweets

Naagin 6 new promo out
The new promo of Naagin 6 is out now. In the promo, we can see Mahekk Chahal aka Shesh Naagin killing the husband of Urvashi (Urvashi Dholakia) who is the arms dealer. He says there are more powerful people involved in the spread of the pandemic and hints at Rishabh Gujral (Simba Nagpal). Is the Shesh Naagin a vamp or is the character of Rishabh Gujral hiding something? Also Read – Naagin 6 Latest Promo: Shesh Naagin kills Urvashi’s husband but is there a BIG TWIST? watch video

Yeh Rishta Kya Kehlata Hai actress Mohena Singh is pregnant
Mohena Singh aka the former Keerti of Yeh Rishta Kya Kehlata Hai is pregnant. It looks like she is her third trimester. The actress might deliver soon perhaps in the coming month. All her colleagues sent her love and best wishes for her baby. She has posed for pics with her husband, Suyash Rawat.

Tejasswi Prakash says she is madly in love with Karan Kundrra
The Naagin 6 actress BollywoodLife that she was madly in love with Karan Kundrra. She said, “What’s not to like about Karan Kundrra really, he is just so loving smart knowledgeable there is so much there to learn from him every single day. I see myself growing with him every day emotionally and spiritually. He is all hearts, and I can see when he says he never felt this before I can feel it because every time, he is a certain way he himself is surprised by the way he reacts with the way he has become.”

Read More: Tejasswi Prakash madly in LOVE with Karan Kundrra; says, ‘I see myself growing with him…’ [Exclusive Interview]