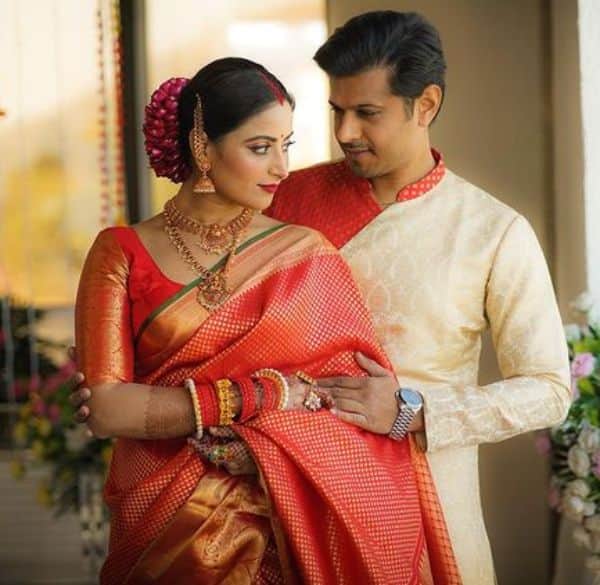 It is no secret that Aishwarya Sharma aka Pakhi of Ghum Hai Kisikey Pyaar Meiin has been trolled very badly. In fact, some people even advised Neil Bhatt not to marry her when the announcement was made. But the general audience will get an idea of how ugly it was on the show. A new promo has been unveiled by the channel where the couple say that there are many who love them immensely but a certain section of people get pleasure from trolling. He says they try to ignore it as much as possible but at times, it is indeed ugly. Also Read – Virat Kohli-Anushka Sharma, Tejasswi Prakash and more Top 5 viral pictures of your favourite celebs trending today

It is no secret that Aishwarya Sharma has got immense hate for her role as Pakhi on the show. She is the first love of Virat Chavan (Neil Bhatt) and she is not ready to give up on him even after he marries Sai (Ayesha Singh). The couple SaiRat is adored by the audience. We can see how candidly Aishwarya Sharma talks about the nasty and inhuman trolling. Let us hope that some toxic bullies change their ways. Also Read – Katrina Kaif-Vicky Kaushal to make their first TV appearance as a couple for this show? [Exclusive]