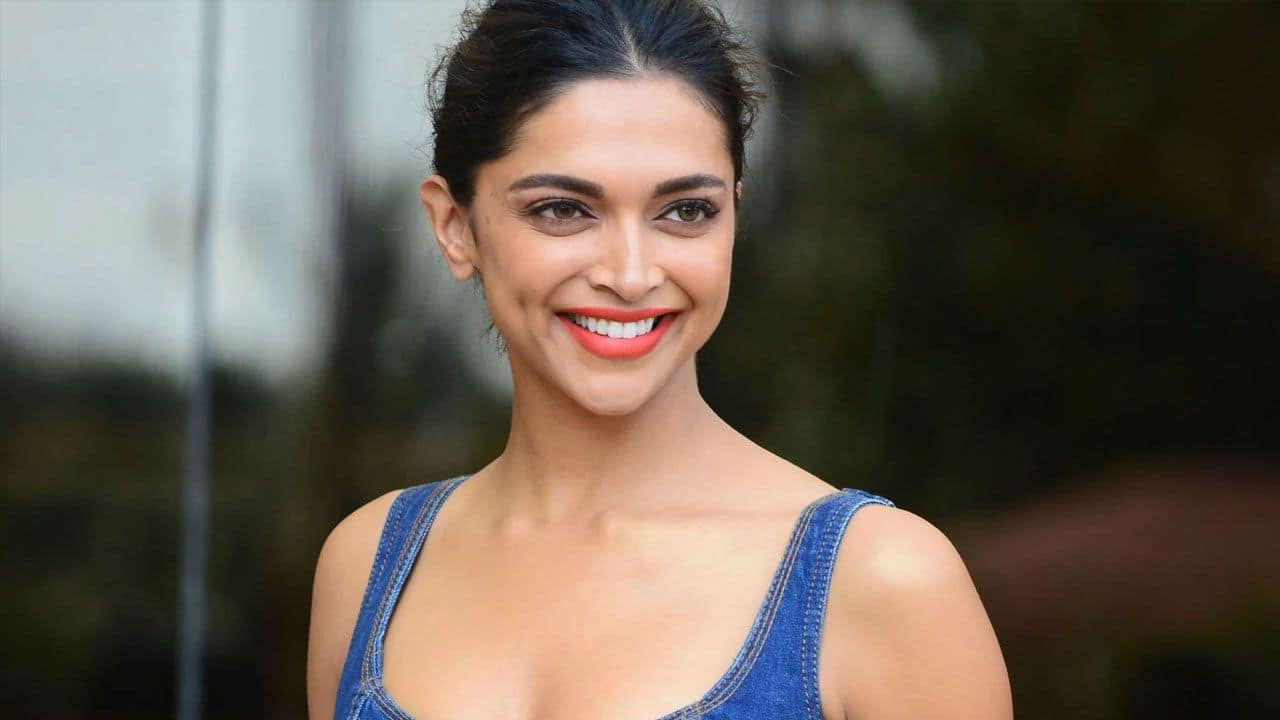 Deepika Padukone‘s starter Gehraiyaan has once again sparked the debate on infidelity. Earlier Karan Johar‘s Kabhie Alvida Na Kehnaa was slammed for making a film on infelicity which was indeed a beautiful film and way ahead of time. And today once again KJo’s production film Gehraiyaan is receiving a lot of flak but is a beautiful film. Will our audience still take time t recurve such a film? The reason is yet to be unknown. Also Read – Genhraiyaan star Ananya Panday reveals if the notion ‘younger generation just wants to go from one partner to the other’ is true

Deepika Padukone who gave her career-best performance as per criticisms asked in one of her media interactions that if cheating is still a big deal today, ” It’s something that I don’t endorse. But having said that, I don’t think I am anyone to judge someone else’s relationship, whether it has happened or not happened, or whether they are okay with it or not okay with it. Relationships are truly based on connections and when you have lost that connection in itself, then there is no relationship.” Adding further she said, ” Whereas, sometimes maybe the physical attraction is still sort of a passing thing. I think as long as you have respect for the other person, I think that’s important. I mean, monogamy, physical attraction, sure, it’s one thing but I would be far more disappointed if there was emotional infidelity. Not to say that physical infidelity is okay but emotional infidelity is far more hurtful than anything else” Gehraiyaan is something that is very close to Deepika’s heart and she has openly admitted that. Also Read – Shah Rukh Khan’s Ravi Singh, Amitabh Bachchan’s Jitendra Shinde and more: Annual salaries of celeb bodyguards will leave you questioning your bank balance