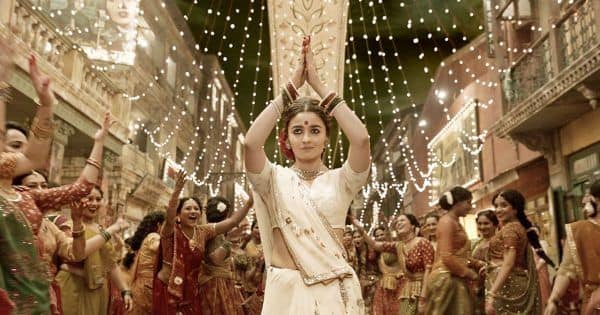 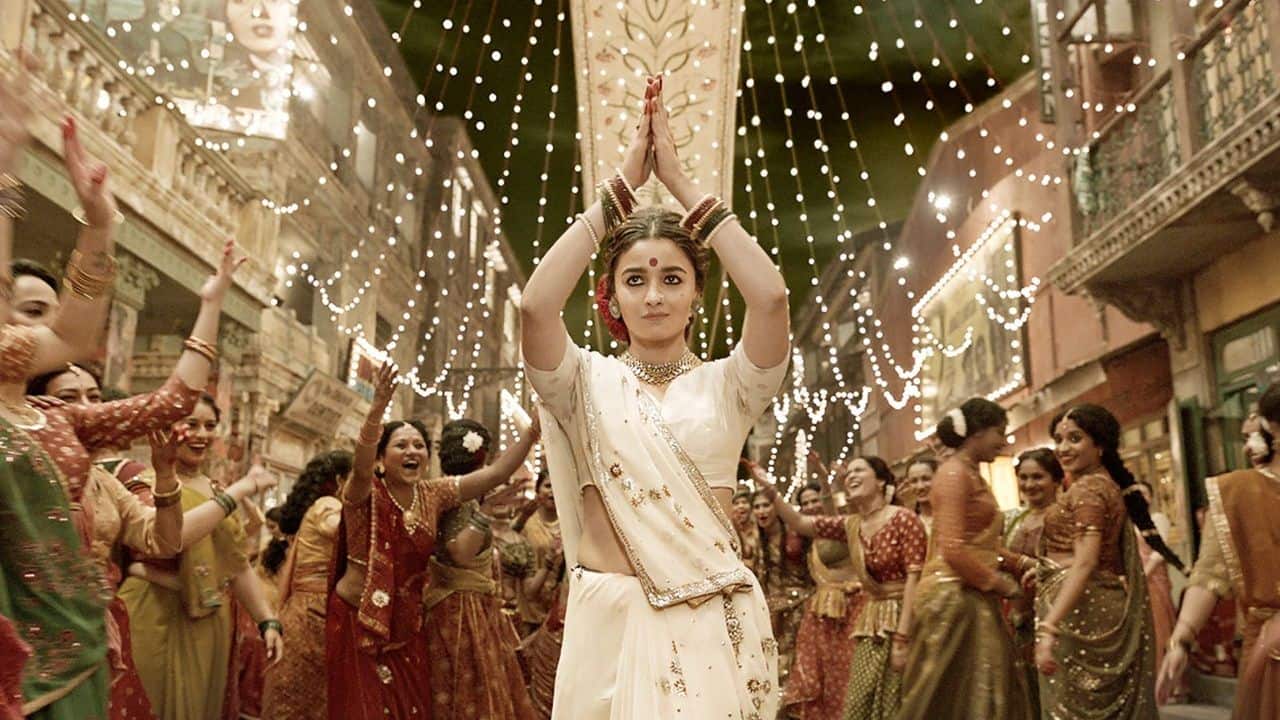 Sanjay Leela Bhansali‘s upcoming film Gangubai Kathiawadi is just a week short from its threatrical release. The Alia Bhatt starrer has already been screened at the ongoing Berlin Film Festival on Thursday and the first reviews that have come out will certainly bring a smile on everyone’s face. Gangubai Kathiawadi tells the tale a young girl named Ganga who becomes Gangubai, a madame in the red light area of Kamathipura. It is loosely based on the true story of Gangubai Harjivandas, popularly known as Gangubai Kothewali, whose life was documented in the book Mafia Queens of Mumbai written by S. Hussain Zaidi. Also Read – Gangubai Kathiawadi: Alia Bhatt bids adieu to Berlin with a sensational bathtub picture; sets temperature soaring in short white dress [VIEW PICS]

Prathap Nair, in his review published in First Post, has lauded Alia for her portrayal of Gangubai. Right from a promising young woman being forced to prostitution to becoming the brothel madam turned gangster, Alia seems to have done justice to Gangubai’s character with her acting prowess. Also Read – Ranbir Kapoor’s youthful look at Toolsidas Junior screening floors fans; they ask, ‘Is he really going to turn 40’

Other supporting cast of Indira Tiwari, Shantanu Maheshwari, Seema Pahwa shine in their respective performances to bring out a meaning narrative. The character of Vijay Raaz as Raziabhai has been mentioned as underdeveloped with less clarity on her background and current affairs. Sudeep Chatterjee’s camerawork has been given a special mention, which has apparently turned out to be a visual treat on the big screen. The film also brings back Bhansali’s trademark detailing of larger-than-life sets, which somehow overshadows the narrative. Though it is being written that Bhansali has shown a polished narrative of Gangubai’s life, the movie will keep the audience entertained with its extraordinary screen drama. Also Read – Kangana Ranaut DEFENDS herself for slamming video of a little girl imitating Alia Bhatt’s Gangubai Kathiawadi dialogue

Those who got a chance to watch Gangubai Kathiawadi in Berlin, have also posted their impressions on Twitter. Take a look.

Great review but like #AliaBhatt is already a big movie star ??? .@aliaa08 #GangubaiKathiawadi

This has the same energy as that reporter asking that already famous Squid game actor – “How does it feel to be famous” ??? pic.twitter.com/tYNgToq3aL

@aliaa08 you were impeccable in the film! The strength beyond the pain that you portrayed through minimal words spoke to us and I’m sure will speak to everyone who watches this! More power to you and the entire team of #GangubaiKathiawadi pic.twitter.com/XvAY1xEqfS

@aliaa08 has undoubtedly given the best performance of her career. No flaws detected! She has put her heart and soul into this film and it clearly shows. I’m still in awe of her voice modulation and dialogue delivery.#GangubaiKathiawadi #Berlinale2022

The film has some very well-written dialogues which would make you feel her pain and also laugh with her. I really liked how the film is in phases, which helps with the pace of the film and also builds the lead character. Dholida is a treat to watch on the big screen!

Gangubai Kathiawadi is scheduled to release on February 25.