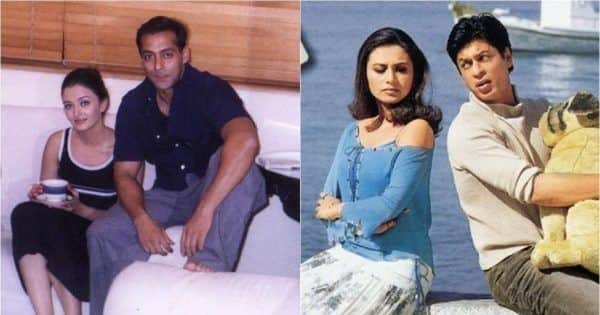 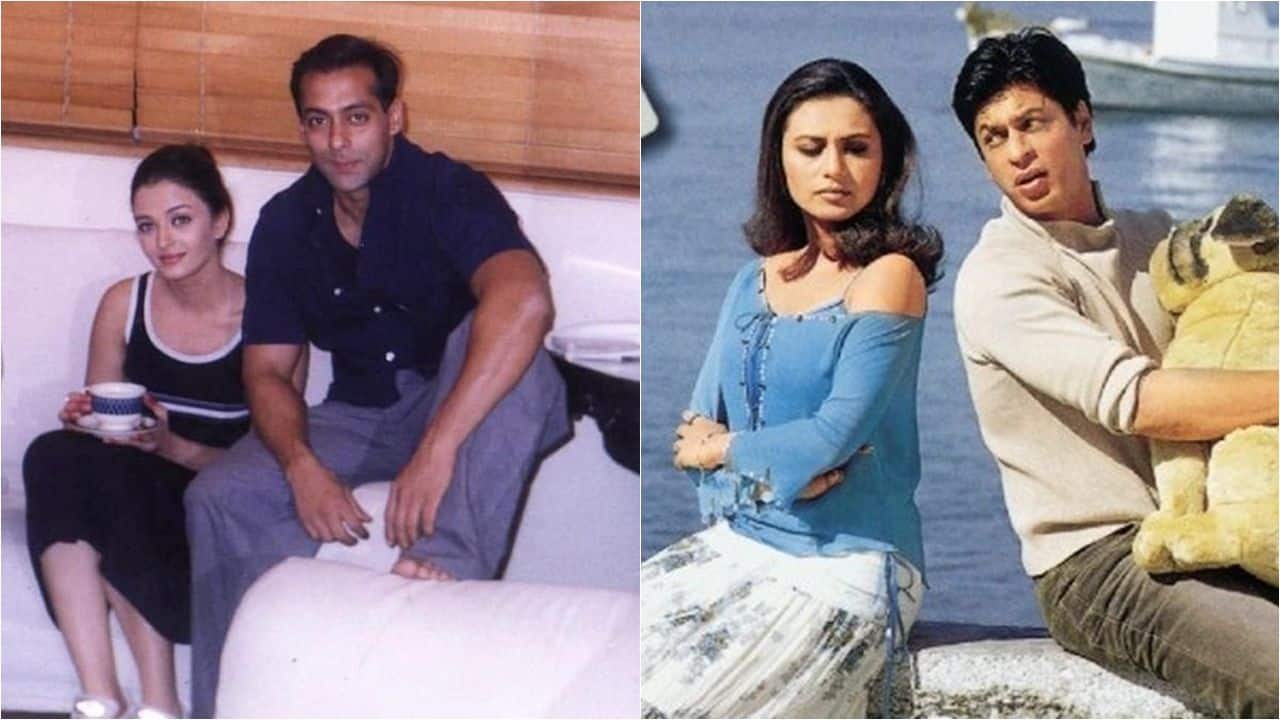 They used to say that two actresses cannot be friends, but Aishwarya Rai Bachchan and Rani Mukerji had once proved them wrong with their close bond of friendship. However, after the infamous fight between Aishwarya’s then boyfriend Salman Khan and Shah Rukh Khan (who used to consider Aishwarya his good friend) on the sets of Chalte Chalte, things took a drastic turn. In fact, it went pretty ugly when SRK, who was also the producer of the film, got Aishwarya replaced by her close friend Rani Mukerji. It was that time when Aishwarya was deeply hurt and felt betrayed by her BFFs. Also Read – Trending Entertainment News Today: Amitabh Bachchan pens emotional note for Bappi Lahiri, Farhan Akhtar-Shibani Dandekar’s Maharashtrian wedding deets and more

In an old interview, when Rani was asked about replacing Aishwarya in Chalte Chalte, she had refrained from speaking about the said incident. “It’s just a coincidence,” she had said. But the damage had already been done. Her friendship with Aishwarya had already taken a dent. Also Read – Is Kangana Ranaut hosted OTT show Lock Upp similar to Salman Khan’s Bigg Boss? Ekta Kapoor ANSWERS

After losing Chalte Chalte, Aishwarya had made her breakup with Salman official and vowed never to work with him again. “For the sake of my well-being, my sanity, my dignity and the dignity and self-respect of my family — ENOUGH! I will not work with Mr Salman Khan. The Salman chapter was a nightmare in my life and I am thankful to God that it is over, ” she had said in an old interview. Also Read – Ghum Hai Kisikey Pyaar Meiin: Will Shafaq Naaz aka Shruti participate in the next season of Bigg Boss? The actress REVEALS

She had added, “That is why like any other self-respecting woman and God is witness, I said enough and ended it almost two years ago but because of a dignified silence, all have misrepresented my stand and spread rumours about my character and baselessly alleged affairs and tried to spoil healthy working relations with costars. I do not want to get into the gory details and obnocuious experiences, which incite washing dirty linen and other ugly untruths.”

Well, that was indeed explosive!