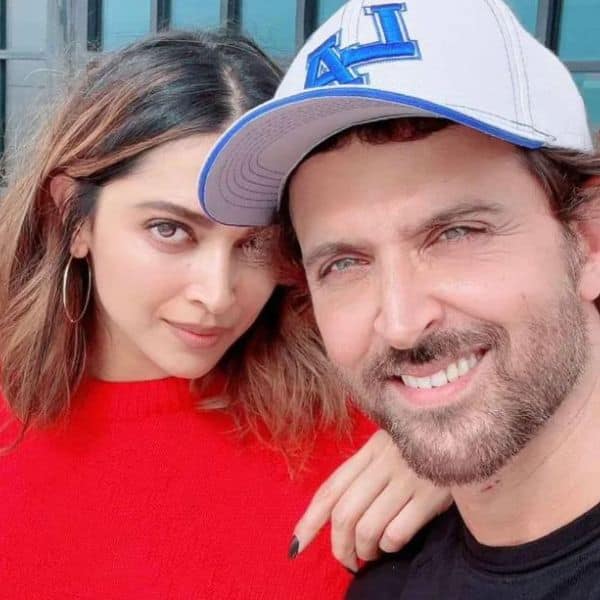 Fighter starring Deepika Padukone and Hrithik Roshan was announced in 2021. The film was supposed to release in September this year, but it has been postponed to January 2023. Fans of Hrithik and Deepika are super excited to watch them together on the big screens for the first time. The film is said to be India’s first aerial action franchise and moviegoers are eagerly waiting for it. Now, according to a report in India Today, Fighter will start rolling in June this year. Also Read – Gangubai Kathiawadi movie review: Netizens feel Alia Bhatt is a complete miscast; call her irritating

A source told the portal, “Deepika Padukone and Hrithik Roshan’s Fighter shoot will begin in June, 2022. Both Hrithik and Deepika will be getting in their best shape physically for this film. There’s a lot of action involved. Since the lockdown restrictions have eased, the film will be shot all around the world. The film’s shoot was delayed because of Covid-19 and due to Hrithik and Deepika’s prior work commitments.” Also Read – Kareena Kapoor Khan, Deepika Padukone, Suhana Khan, Aryan Khan and others make a glam appearance at Ritesh Sidhwani’s party for BFF Farhan Akhtar and Shibani Dandekar – view pics

While making an announcement about the film, Hrithik had posted, “Presenting a glimpse of the MARFLIX vision as #Fighter! Looking forward to my first flight alongside the exceptional @deepikapadukone . All buckled up for this #SiddharthAnand joyride.” Also Read – Deepika Padukone to Ananya Panday: Ridiculous lies Bollywood celebs told publicly and were CAUGHT!

Presenting a glimpse of the MARFLIX vision as #Fighter! Looking forward to my first flight alongside the exceptional @deepikapadukone. All buckled up for this #SiddharthAnand joyride. pic.twitter.com/gaqv53xbO9

Talking about other films of Hrithik and Deepika, the former will next be seen in Vikram Vedha which also stars Saif Ali Khan in the lead role. The movie is slated to release in theatres on 30th September 2022.

Meanwhile, Deepika has her kitty full of movies like Pathan, Project K, and The Intern remake. The actress recently made her OTT debut with Gehraiyaan which premiered on Amazon Prime Video. While the film received mixed responses, Deepika’s performance in it was appreciated a lot.