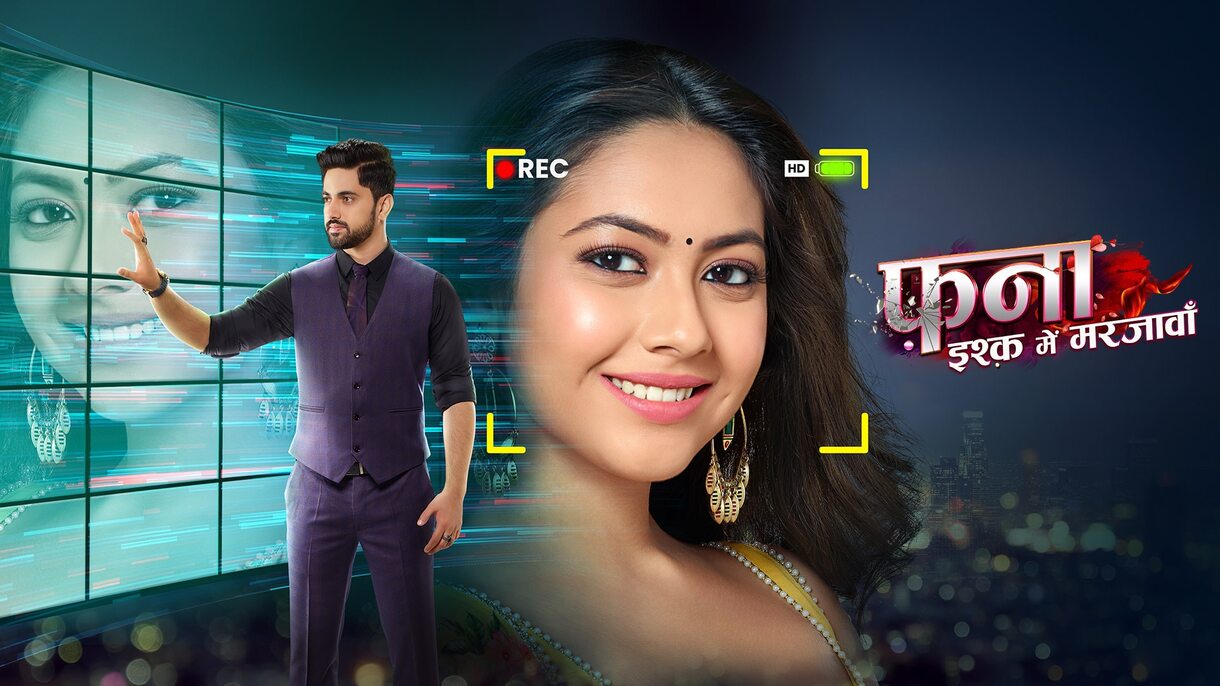 
In today’s episode of Fanaa- Ishq Mein Marjawan, Ishaan and Pakhi are freezing. Ishaan tries to utilize the situation. He makes a move by proposing Pakhi to marriage. However, Pakhi starts to faint making Ishaan worried. He tries to rub her palms and hugs her to wake her up but Pakhi does not respond. Meanwhile, Agastya comes and shouts Pakhi’s name. He goes and tries to fix temperature control to save her life. Agastya then breaks the door and brings Pakhi out of there while ward boy takes Ishaan out as well.

In the next scene, Pakhi gets treatment. Ishaan says that she might get better soon. Agastya says that she keeps lying about her health. Ishaan says that he is not understanding how did they even got locked in there. He asks Agastya how come he reached here. Agastya says that the ward boy told him about them being locked in the freezer so he came. Ishaan thanks him for saving his life twice just in a day. Later, Ishaan asks Pakhi if she will change her decision to which Pakhi says no. Agastya asks what are they talking about.

Ishaan says that he proposed to Pakhi and she said yes so he is stuck with her forever. Agastya’s face drops. He laughs saying he got struck. Meanwhile, Ishaan gets a call. He excuses himself and goes out. Later, Agastya drops Pakhi home. The latter asks him if he is angry at her. He breaks things and asks her if she can mend them again. Agastya says that Ishaan fooled her once and there are chances that he will fool her again. Pakhi says that he has all the right to get angry at her but at that time she felt it was the right decision.

Pakhis says that when she was locked inside the freezer, she was not afraid to die as she was with Ishaan. Pakhi adds that she is ready to accept all the challenges their love brings in her life. Agastya smiles and says that her happiness is his happiness. Pakhi gets happy and hugs him. She thanks him for understanding her decision. Pakhi’s mother asks her about it. Agastya tells her that the boy is good so she should not worry about him. Her mother asks Pakhi to invite him for lunch tomorrow. Follow our site for more interesting updates and news.