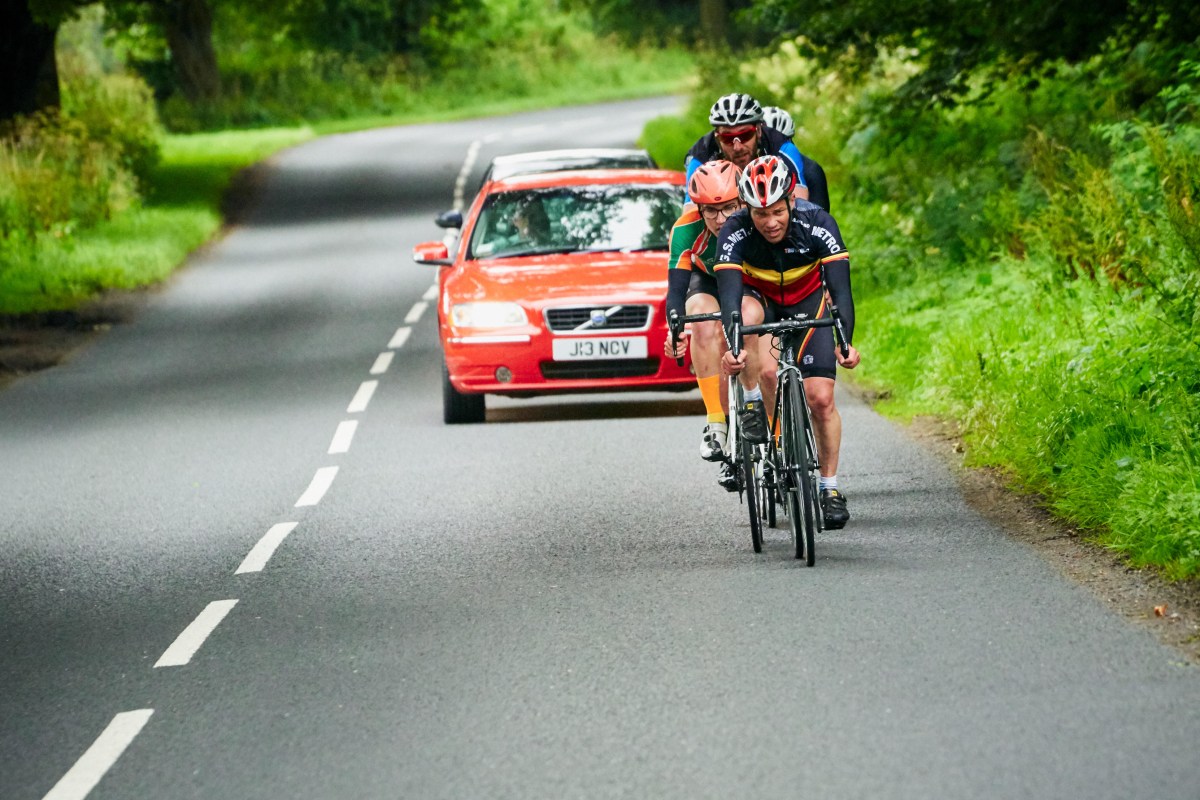 IN new Highway Code rules, drivers are warned that they could face UNLIMITED fines and licence points if they can be proved responsible for collisions.

In the rule book shake up which came into effect two weeks ago, not being mindful of cyclists and pedestrians could land other roads users some very costly penalties.

Unlimited fines can be issued for offences ranging from driving without insurance to causing death by dangerous driving, many crimes of which also can include substantial jail times.

Mike Thompson, of car rental company, Leasing Options, explains: “It’s important that both cyclists and motorists understand these new rules as failing to abide by them could cause a collision, which could cause serious injuries and even lead to a hefty fine.

“If the car driver was to blame for a collision, this could be classed as careless and inconsiderate driving which carries an unlimited fine and up to nine points on your licence.

“If the cyclist was to blame, this could result in them receiving a £1,000 fine for careless cycling, according to the Highway Code penalty table.”

The road hierarchy stipulates that cyclists, the second most at risk on the roads, should be given more priority with them now having more rights to occupy space on the road.

For example, cyclists are now told to ride in the centre of the lane on quiet streets in slow-moving traffic as well as when approaching junctions or narrow roads.

The rules regarding cycle lanes now say that cyclists don’t need to stay in their designated lanes.

Its states that cyclists “may exercise their judgment and are not obliged to use them” – something that has caused an uproar of driver complaints.

The Highway Code now says: “You can ride two abreast and it can be safer to do so, particularly in larger groups or when accompanying children or less experienced riders.”

Also new to the code, drivers travelling at speeds of up to 30mph are now required to leave five feet space when overtaking cyclists, leaving even more space if they are going at higher speeds.

If there is not enough room for the driver to give this amount of space, then they should wait behind the cyclists until they can overtake safely.

Finally, if a car is turning and there are cyclists are next to it, the car must wait for them to pass.

As well as cyclists, horse riders and horse-drawn vehicles also have priority in this case over cars.