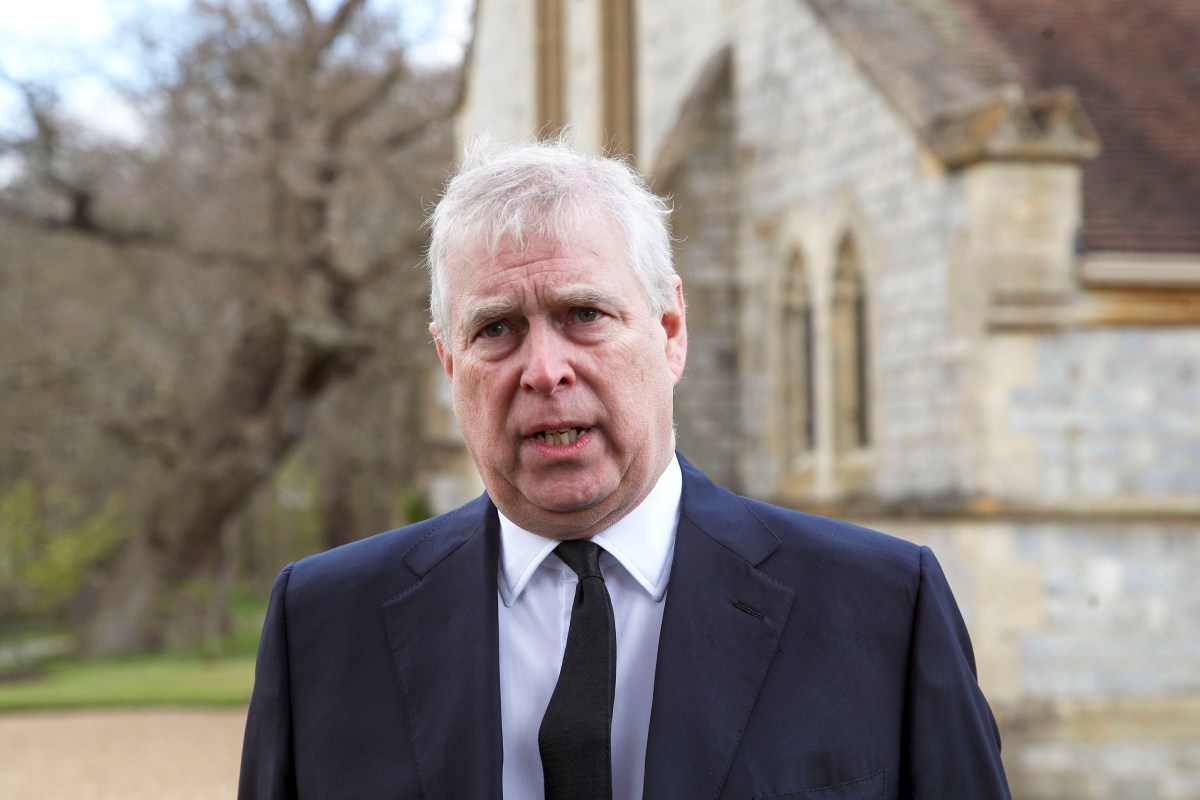 THE city of York took its first steps yesterday to remove all ties with Prince Andrew after he settled his sex assault claim with Virginia Giuffre.

Councillors said they will submit a motion next month calling for the revocation of his freedom of the city.

It was granted in 1987 and recognises notable service.

Other recipients have included the Duke of Wellington, Sir Winston Churchill and Dame Judi Dench.

The Lib Dem-led city council is also calling for him to give up his Duke of York title.

Cllr Darryl Smalley, who called the allegations Andrew, 61, faced “incredibly serious”, said: “We’re determined to explore all options to sever his links to our city.”

He urged the council to vote to remove the Duke’s Honorary Freedom of the City of York, adding: “Buckingham Palace and the Government must then act to remove his Duke of York title.”

Andrew — already stripped of his military roles and royal patronages — has said he “regrets his association” with disgraced financier Jeffrey Epstein, who trafficked Ms Giuffre, 38.

He has agreed an out-of-court settlement with her, reported to be an estimated £12million.