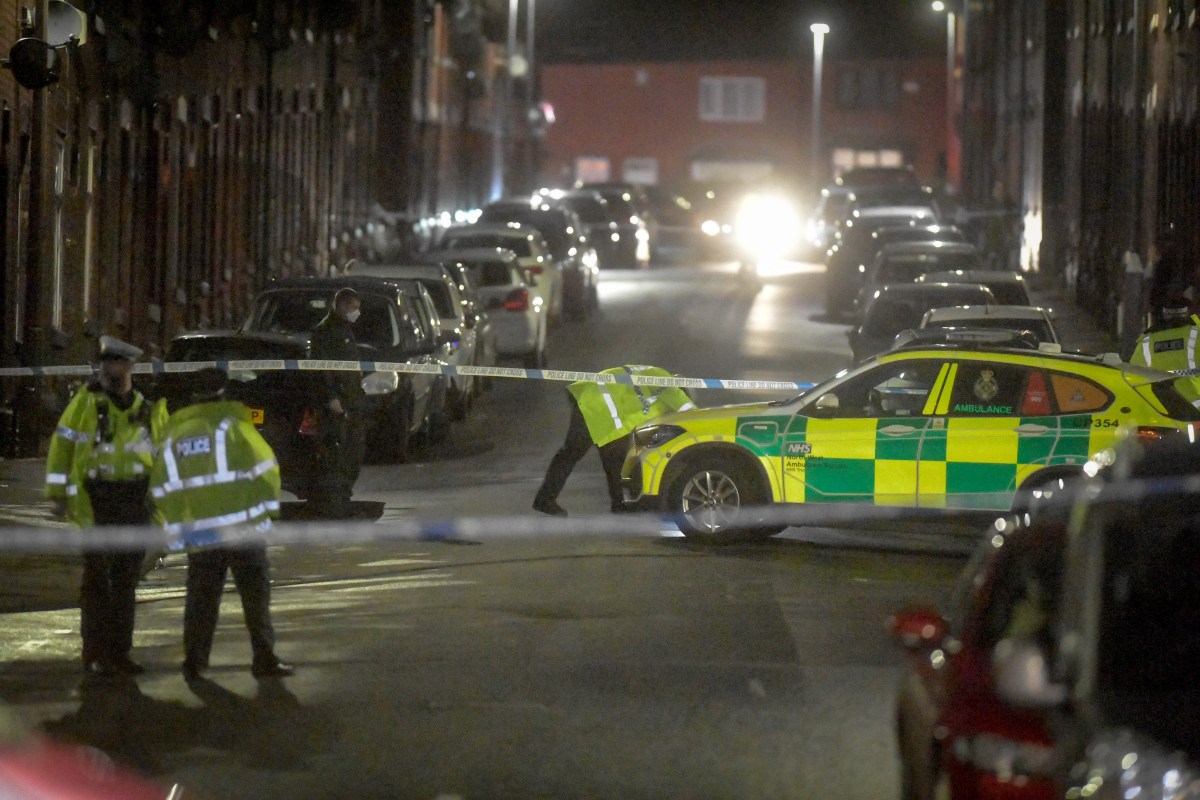 AN eight-year-old child has been knocked over by a car while riding a bike on a residential street.

The child’s condition is unknown and police are speaking with a man in connection with the collision.

The road will remain cordoned off after this evening’s incident in Stalybridge, Greater Manchester.

Numerous police vehicles attended as well as an ambulance.

A Greater Manchester Police spokesperson said: “Officers were called to a report of a road
traffic collision involving a vehicle and a bicycle on Hamilton Street
in Stalybridge just after 5pm today.

“Emergency services are in attendance and an eight-year-old child from
the bicycle was injured.

“A male is currently speaking with officers in connection with the
incident. Road closures are in place whilst enquiries are ongoing.”