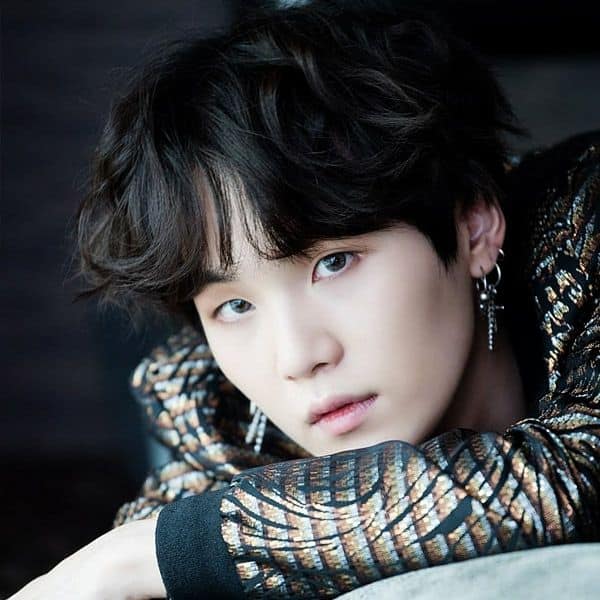 BTS has conquered the world with its music. Korea’s Bangtan Sonyeondan is a rage. Now, all the members have an account on Spotify. Fans have noticed that a new song is showing under the name of SUGA aka Min Yoongi. BTS fans have noticed that the song does not belong to SUGA aka Min Yoongi. Some are saying that his account has been hacked and it is by an Indian. A Bhojpuri number is being played there. We wonder how Min Yoongi aka SUGA will react on the same. Desi ARMYs are thinking if something of this sort will force HYBE to concentrate or think about India. Also Read – BTS: When Taehyung asked RM for permission to cuddle while sleeping, but it didn’t go as he thought [VIDEO]

Today, fans pointed out that the account has been hacked. SUGA is one of the most popular Korean soloists on Spotify along with the likes of J-Hope, Rose, Kim Taehyung and so on. His recent music production Stay Alive from 7 Fates Chakho is a superhit on Spotify. A huge number of streams have come from India. This is how fans reacted on it… Also Read – BTS: HYBE makes more than one trillion Korean won in annual sales; here’s how the septet contributed to the massive figure

Ig That Desi Army hacking Suga’s spotify is much deserving because Hybe wont add India in the list.

The idea of probably explaining what that bhojpur! song means to the entire fandom after listening to “SUGA SONG” in his spotify profile is so embarrassing. Also the “suga song”is the best u can come up with after hacking the acc of the member of the biggest boy band. pic.twitter.com/c4tyRXKxSd

Suga After visiting his Spotify profile and listening to “SUGA SONG” ?? pic.twitter.com/CrMXT0BscI

INDIAN HACKERS PISSED AND RELEASED A SONG ON SUGA’S PRFILE??!!???
WHAT IS THIS SONG??? pic.twitter.com/nFZ6UeGizo

Wtfff
SOMEONE HACKED INTO SUGA’S ACCOUNT AND FUCKING UPLOADED A BHOJPURI SONG AND LITERALLY NAMED IT SUGA SONGhttps://t.co/tjvbP2DG8b pic.twitter.com/cu0KKsrgzv

It seems it is a devotional number. HYBE announced that BTS will be doing three on ground concerts in Las Vegas after the Grammys. The K-Pop septet will also have an offline event. RM, SUGA, Jimin, Jin, J-Hope, Jungkook and V have had a long rest of three months. Now, they are raring to go! Also Read – Trending Hollywood News Today: BTS’ V gives quarantine advice, Comedian Rosie O’Donnell apologises to Priyanka Chopra, and more