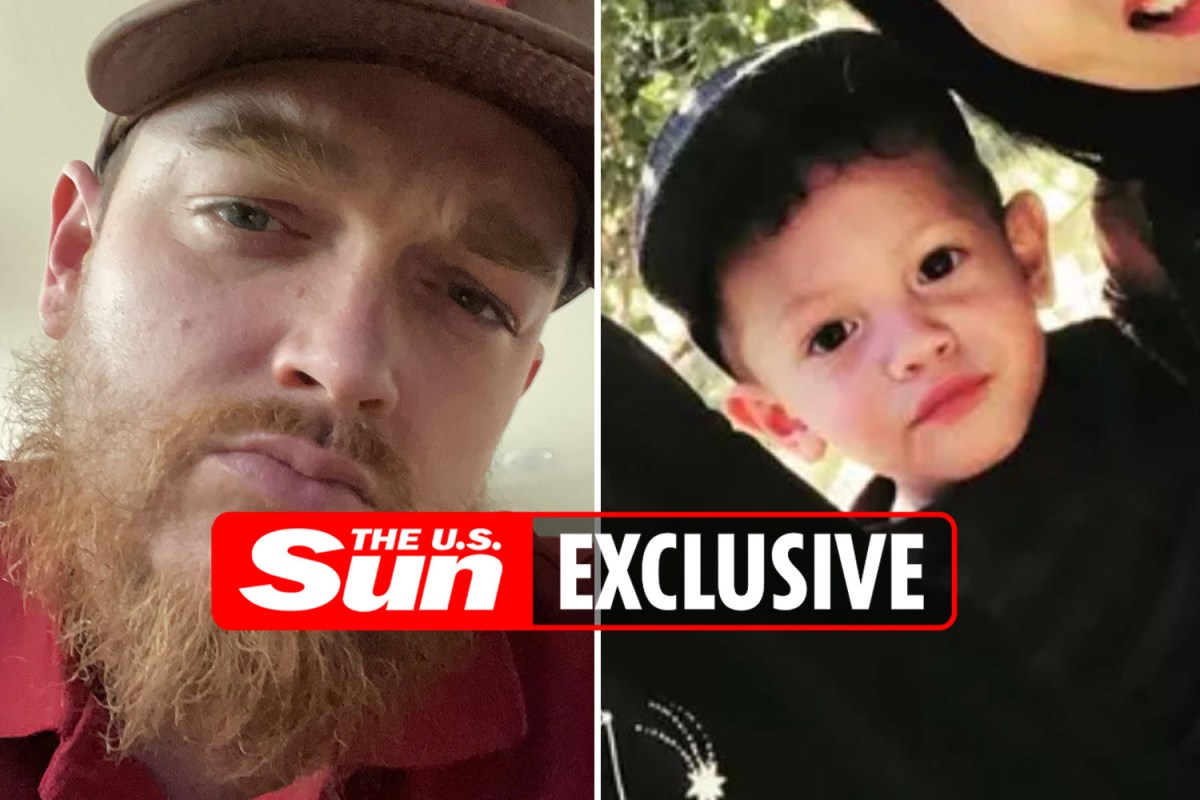 THE man accused of killing a four-year-old boy and hiding his body in a freezer “isolated” the boy’s mom from her family, devastated relatives said.

Brandon Toseland, 35, was charged with murder and two counts of kidnapping after police found his girlfriend’s son during a dramatic chain of events.

The mother was questioned by police Tuesday and told detectives that Toseland held her “against her will” in their Las Vegas home and hasn’t seen her son alive since December 11, police said.

Less than 24 hours later, her mom/the boy’s grandmother – Diane White-Maldonado – told The Sun that her daughter and elementary school-aged granddaughter was with her.

“I’ve been able to talk to her. I went to pick her up yesterday. She’s been around us and falling apart. I don’t want to get into anything more that,” she said.

Her daughter introduced Toseland as her boyfriend a few months after her husband and the children’s biological father died in January 2021.

“There were red flags right away in his first encounter with our family,” White-Maldonado said. “And I think he knew that.

“He chose to stay away. He worked on isolating her from our family because he expressed some jealousy and insecurities.”

She said she didn’t want to get into details because her young granddaughter was within earshot.

Contents hide
1 MOM SENDS NOTE WITH DAUGHTER
1.1 We pay for your stories!

The situation Tuesday quickly escalated after the boy’s mom sent her daughter to school with a note to give to her elementary school teacher.

The note “indicated that her mom was being held against her will” and didn’t know where her son was, Las Vegas police said during a Tuesday night press conference.

Police said they stopped Toseland from leaving in a car with the boy’s mother and ultimately arrested him on murder and kidnapping charges.

He appeared in court Wednesday morning.

The boy’s mother told detectives that “had been inquiring about the whereabouts of her child and believed her child might possibly be deceased,” police said during Tuesday’s press conference.

That’s where police said they found the freezer with the boy’s body in it.

Police stressed this is very early in the investigation, and “there are still a lot of unexplained questions.”

As of Wednesday afternoon, there are no charges against the boy’s mother, and police haven’t responded to calls and emails asking if they consider her a suspect.