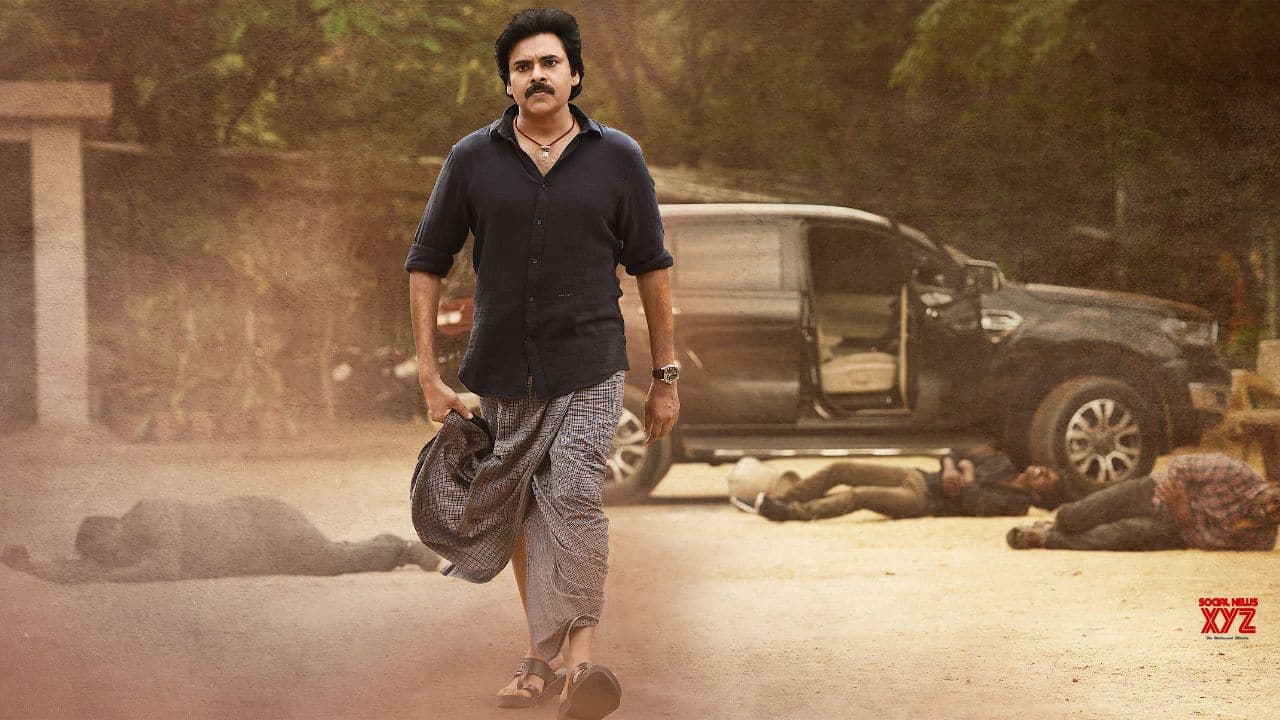 The Bheemla Nayak pre-release event, slated for tomorrow, 21st February, has begun to stir a hornet’s nest even before getting underway. Powerstar Pawan Kalyan, who generally isn’t known for getting chief guests for his events like most other Telugu film industry stars seems to be making an exception this time. Word has spread that Pawan Kalyan has supposedly invited K.T. Rama Rao aka KTR, the Minister for Municipal Administration and Urban Development, Industries and Commerce, and Information Technology of Telangana, to grace the Bheemla Nayak event as the chief guest. Also Read – Trending South News Today: Nandamuri Balakrishna’s never-before-seen action avatar in NBK107, Bheemla Nayak trailer release date out and more

Even though Pawan Kalyan doesn’t have a predilection of inviting special guests to grace his movie events, his decision for the Bheemla Nayak pre-release function would still haven’t drawn much attention, were it any other dignitary even from the political arena marking her/his appearance. However, his rumoured invitation for KTR could be seen as a direct dig at Andhra Pradesh Chief Minster Jagan Mohan Reddy, with whom the superstar is known to share a fractitious relationship, which had escalated way before the latter’s stance on ticket pricing. Also Read – Trending South News Today: Samantha Ruth Prabhu dances to Vijay’s Arabic Kuthu; Bheemla Nayak digital rights sold for whopping price and more

While Pawan Kalyan himself is a politician away from cinema, where he’s a part of the BJP, inviting KTR is still no less that a statement to the ruling party in Andhra Pradesh, especially when the neighbouring Telangana government has declared several special shows for Bheemla Nayak, some of which are slated to begin as early as 5 a.m. In the past, Jagan Mohan Reddy’s party members have been prone to aggressive protests against as counter-measures to several ploys of Pawan Kalyan, so it remains to be seen how they respond this time around if indeed these reports of KTR being invited for the actor’s event turn out to be true. Also Read – Trending South News Today: Netizens hail Ram Charan as ‘Man with Golden Heart’; Pawan Kalyan’s cryptic tweet leaves fans wondering and more

For the uninitiated, Bheemla Nayak is the official Telugu remake of critically and commercially successful Malayalam movie Ayyappanum Koshiyum, starring Pawan Kalyan and Rana Daggubati in the roles of Prithviraj Sukumaran and Biju Menon. The movie is all set to release on 25th February.