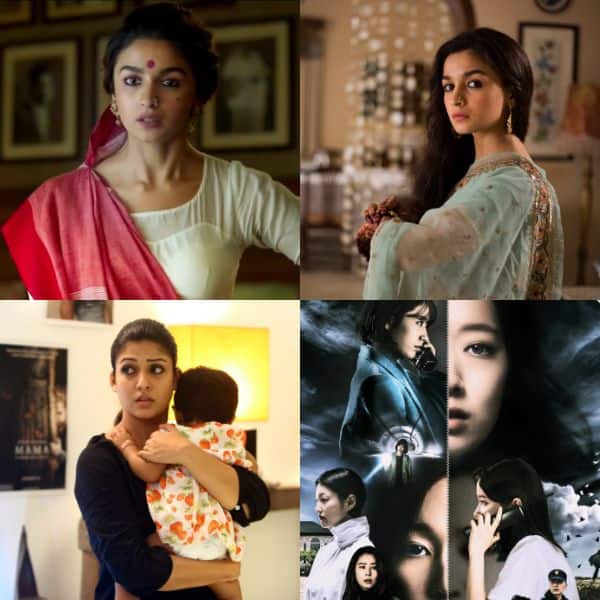 Gangubai Kathiawadi, starring Alia Bhatt in the titular character, plus Ajay Devgn in an extended cameo, and helmed by Sanjay Leela Bhansali will be releasing on 25th February. Word is that the movie was met with a grand ovation, receiving praise for myriad quarters post its gala premiere at the 72nd Berlin International Film Festival on 16th February. For the uninitiated, Gangubai Kathiawadi documents the rise of its eponymous sex worker to one of the most powerful madams of infamous Mumbai red-light district, Kamathipura. However, before the Alia Bhatt-led biopic confronts the acid test at the box office, let’s check out other movies from both India and other parts of the world, which showcase towering female protagonists, and where you can watch them right now… Also Read – Fan wants Priyanka Chopra to reveal her baby’s pics and it has a Kareena Kapoor Khan connect – view comments

First up is Alia Bhatt’s own Raazi, where she knocked it out of the park in the role of a real-life female spy. Also Read – Before Gangubai Kathiawadi, check out Devdas, Padmaavat and more Sanjay Leela Bhansali movies that set the box office on fire

The definitive Indian film on female empowerment and a women putting duty and honour before all else. Also Read – Sidharth Malhotra shares a heartfelt note after losing his dog Oscar; Kiara Advani, Alia Bhatt and more celebs offer condolences

Nayanthara’s gutsy portrayal as single mother is only rivalled by this horror movie’s genuinely spooky thrills.

Even with Hollywood legends Clint Eastwood and Morgan Freeman in the fray, Hilary Swank was too good in this.

If you love strong female-centric films and are eagerly awaiting Gangubai Kathiawadi, then do not miss the aforementioned gems under any circumstances if you haven’t watched any of all of them yet. And if you have, then revisiting them doesn’t sound like such a bad idea, does it?