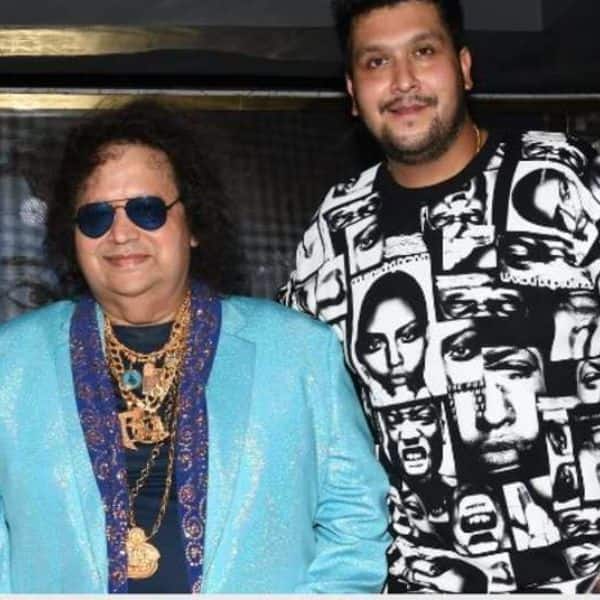 Bappi Lahiri, one of India’s greatest music icons and the King of Disco, breathed his last in the early hours of 16th February, after suffering a volley of health disorders over the past month. Breaking the sad news of Bappi Lahiri’s death, a statement film the music director/singer’s family read, “It’s a deeply sad moment for us. The cremation will take on arrival of Bappa From LA tomorrow mid morning. We are seeking love and blessings for his soul. We will keep you updated.” Also Read – Trending Entertainment News Today: Amitabh Bachchan pens emotional note for Bappi Lahiri, Farhan Akhtar-Shibani Dandekar’s Maharashtrian wedding deets and more

Earlier, the news of Bappida’s death broke, when PTI quoted a spokesperson who said, “Bappi Lahiri had been admitted to the hospital for a month and was discharged on Monday. But his health deteriorated on Tuesday and his family called for a doctor to visit their home. He was brought to the hospital. He had multiple health issues. He died due to OSA (obstructive sleep apnea) shortly before midnight.” Also Read – RIP Bappi Lahiri: Disco King’s final journey included his trademark possession – deets inside

Now, Bappa Lahiri, Bappi Lahiri’s son, has finally broken his silence on his father’s tragic demise. Opening up to ETimes, Bappa Lahiri said that first and foremost Bappi Lahiri was badly affected by Lata Mangeshkar‘s demise as he would call her “Maa” and she had helped him a lot, adding that he’s still unable to digest the fact that his father is no longer with him, feeling that his iconic voice is still echoing in his ears and around the house. Also Read – Bappi Lahiri funeral: Vidya Balan, Bhushan Kumar and more celebs bid final adieu to Bollywood’s Disco King

Reminiscing Bappida’s journey, Bappa stated that he had come as a young boy from Calcutta (now, Kolkata) to make it and built an empire solely with his own hard work and talent as neither any producer had constantly backed him nor wass she ever a part of any camp, highlighting how immense his contribution has been to so many actors successful careers, with people, at times humming their songs without even remembering which movie they are from.