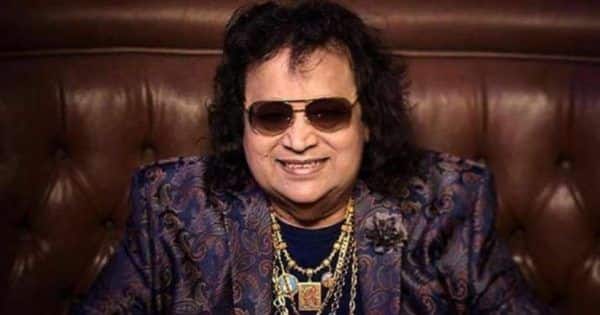 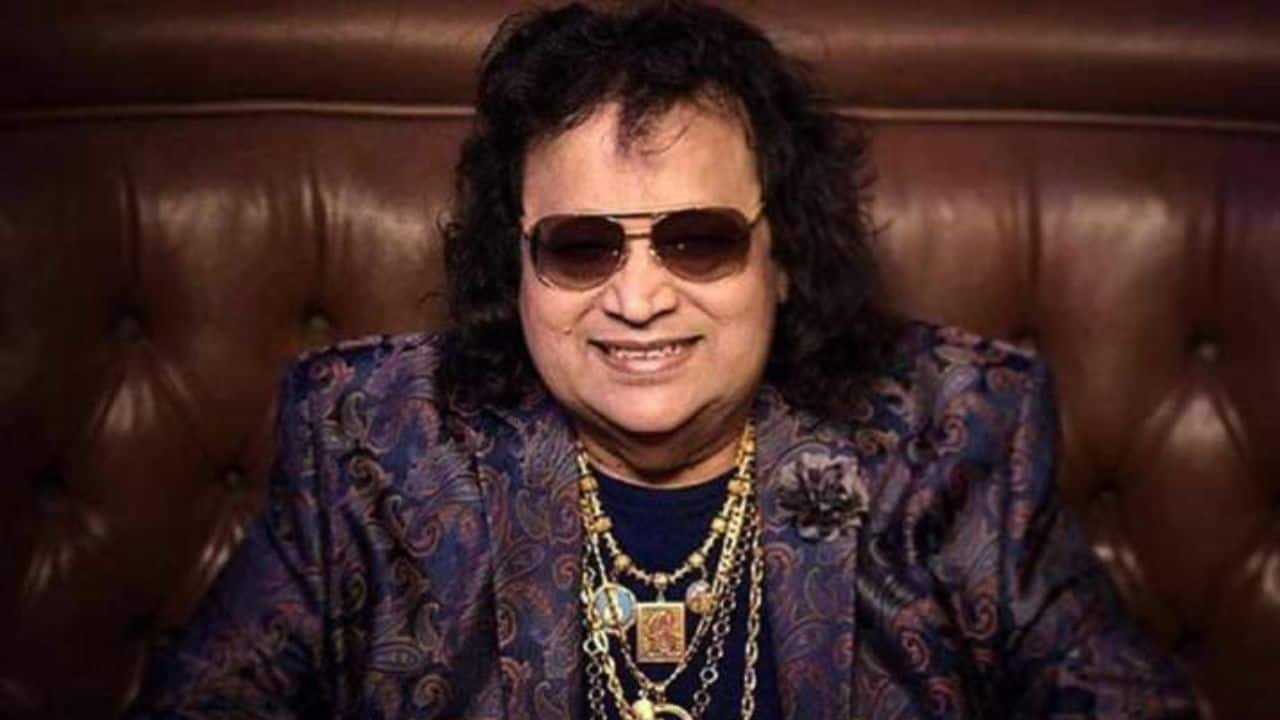 Singer and music composer Bappi Lahiri passed away on Tuesday, February 15. He was 69 and had multiple health issues. “Lahiri had been admitted to the hospital for a month and was discharged on Monday. But his health deteriorated on Tuesday and his family called for a doctor to visit their home. He was brought to the hospital. He had multiple health issues. He died due to OSA (obstructive sleep apnea) shortly before midnight,” Dr Deepak Namjoshi, told PTI. His funeral took place today. Many celebs like Vidya Balan, Bhushan Kumar, Ila Arun, Alka Yagnik and Mika Singh and others were seen at his funeral. Apart from his music and singing, he was known for his trademark glasses and today, during his last journey, we could see them. Perhaps it was sweet ¬gesture by his family members. Also Read – Bappi Lahiri funeral: Vidya Balan, Bhushan Kumar and more celebs bid final adieu to Bollywood’s Disco King

Meanwhile, manty celebs are remembering him. Amitabh Bachchan wrote on his blog, “Bappi Lahiri .. music director extraordinaire passes away … Shocked and surprised and in the misery of these tragic events of ‘passing’ in the rapid succession of times .. “His songs of films with me are and shall I believe remain eternal .. they are played hummed sung along in these modern generation times with alacrity and rejoice.” Also Read – Amitabh Bachchan remembers Bappi Lahiri; pens down an emotional note,’ Slowly they all leave us’

Recalling his conversation with Bappi at London’s Heathrow airport, Big B wrote, “‘Your this film is going to be very successful and the song I just gave, shall be remembered for ages’. He was right… and learning the graphs of some, at his modest home, in rehearsal, an even greater experience. Slowly they all leave us.” Also Read – Bappi Lahiri last rites: Son Bappa carries Disco King’s mortal remains; daughter Rema breaks down – View Pics

We pray that his soul rests in peace.