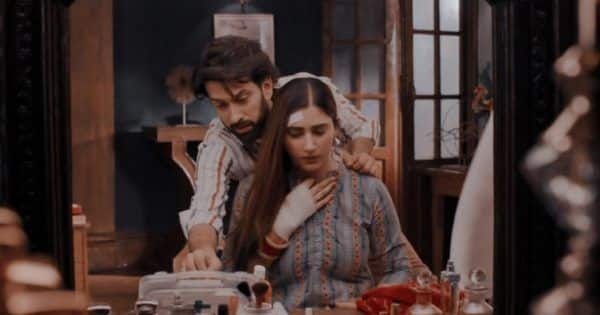 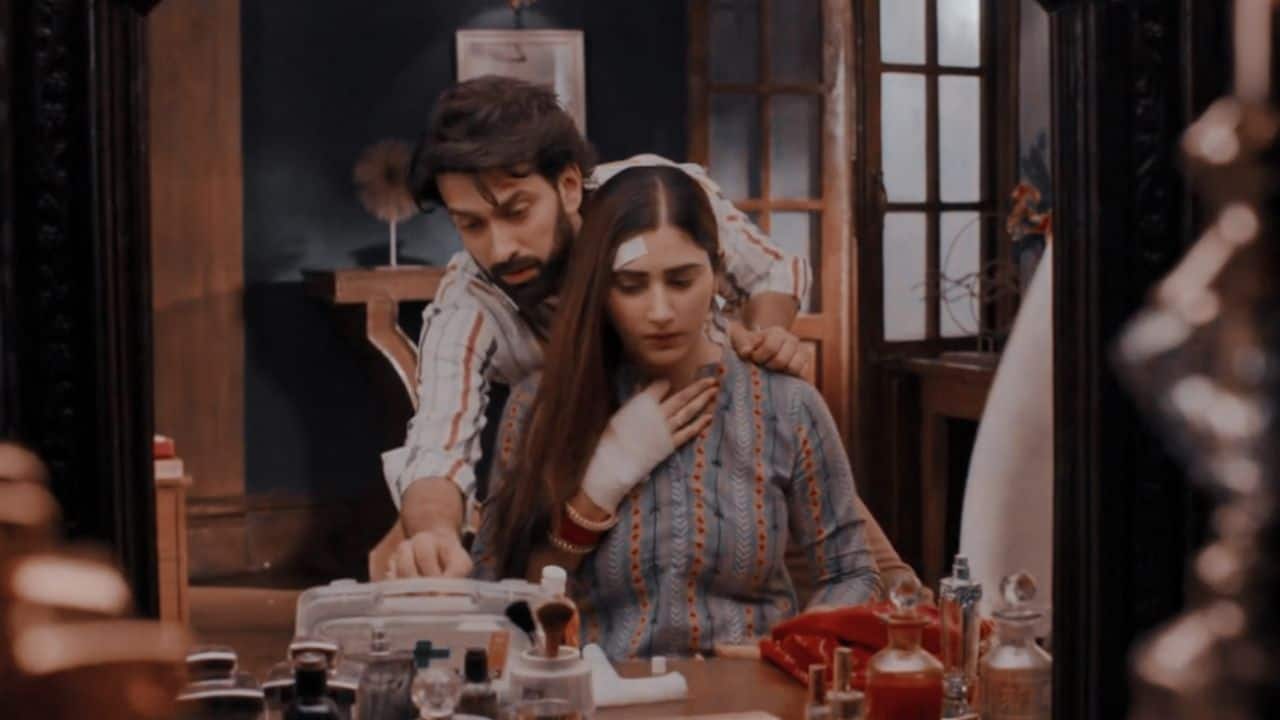 Bade Achhe Lagte Hain 2 viewers are very invested in the love story of Ram (Nakuul Mehta) and Priya (Disha Parmar). As of now, it is the Pyaaz Kachori track that is making a lot of news. It is shown that Priya would be very fond of Jaipur ki pyaaz kachori as a kid. However, the memories of the kachoris got ruined after she began associating it with her father’s infidelity and how it destroyed the lives of her mom and siblings. Trust is a huge issue with Priya Sood. Ram (Nakuul Mehta) finds out that Priya loves those kachoris and makes special arrangements to get them from Jaipur. Also Read – Kangana Ranaut once again targets Bollywood; ‘Maine apne daddy ki nahi suni, toh industry mein baithe big daddies ki…’

Ram’s grand gesture of love does not impress Priya. It brings back all the old trauma. She gets upset and does not eat even one of them. In fact, Vedika sees it as a sign of discord between Ram and Priya. Fans are annoyed with the writers for ruining a moment with the kachori track. They said the cake sequence for Ram’s birthday had better emotional quotient. This is what fans are saying on social media… Also Read – Lock Upp: Kangana Ranaut wants to put Karan Johar, Amitabh Bachchan and more celebs and politicians behind bars – view pics

Exactly, the way they have shown trauma, they made a (maybe unintentional) joke out of it.. ?#BadeAchheLagteHain2 #BALH2

Exactly and now can a kachori remind you the bad memories. Oh well kachori or any food item can but has to be executed properly for god sake. I have a friend who did not like drinking tea, because it reminded her of the tea times with the bf who cheated her. #BadeAchheLagteHain2

Please writers listen, let Ram & Priya sit together or go outside together & have a long conversation, no 3rd person, give them peaceful time to talk & understand each other#BadeAchheLagteHain2

Guys, To safe guarded my logical abilities and sanity, I keep logic just for my work and day-to-day tasks at least until kachori track, so should you.. it will be an easier watch ??#BadeAchheLagteHain2 #BALH2

This is why Kachori track is forced. There were better ways to show Priya’s bad memories, trauma and heartbreak from MS. But unfortunately we got kachories! ??‍♀️

A father, a father who is supposed to nurture you, give you confident, gaslights you otherwise, is certainly an absolute issue, an break 1from inside can destroy .But again the writer is incompetent,to club it with Kchori and murder accusation. #BALH2 @NakuulMehta @disha11parmar

We can see that people are annoyed with how the kachori track of Priya and Mahendra Sood. They want #RaYa to sort out their issues for once and all. Fans are dying to see their enemies exposed so that trust and love one another unconditionally in the coming episodes. Also Read – Lock Upp: Kangana Ranaut wants to incarcerate Karan Johar in her jail; calls him her ‘best friend’ – detailed PLOT TWIST inside