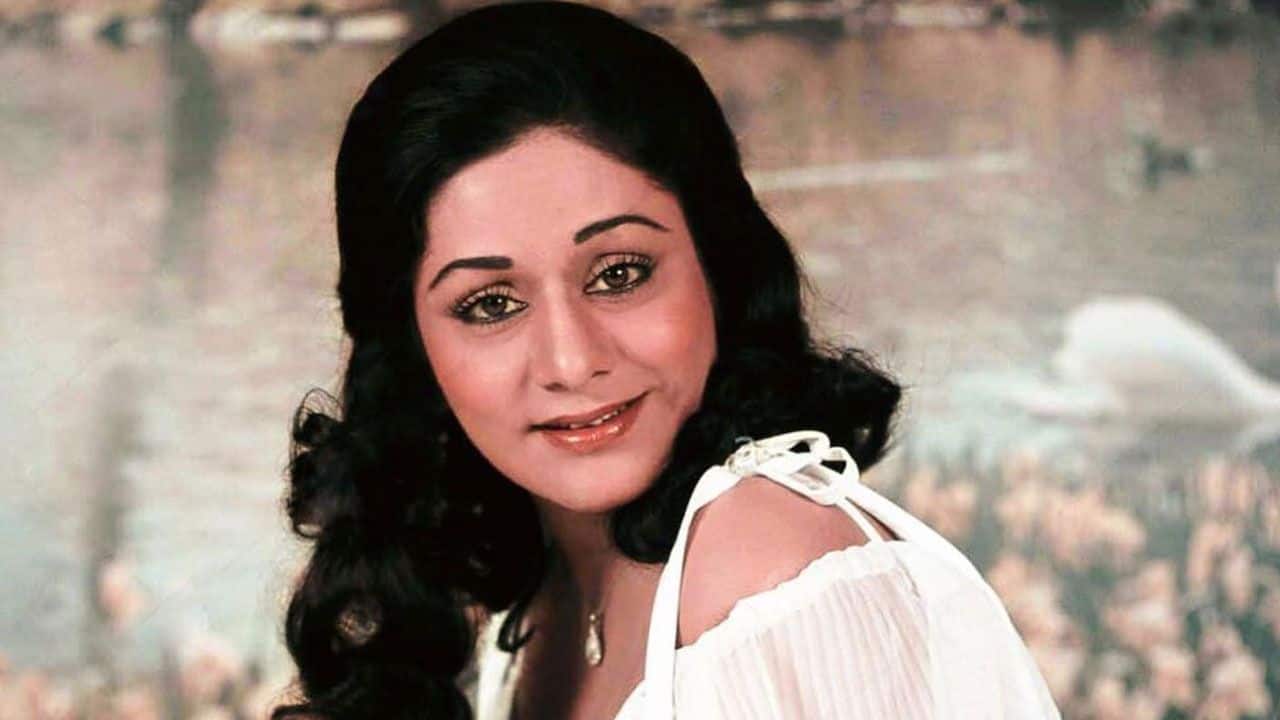 Yesteryear actress Aruna Irani recently gave an interview where she made a number of revelations about the past. As we know, she has been married to producer Kuku Kohli for 32 years now. They had met on the sets of a movie in 1990. It seems they did not hit off really well but slowly their friction turned to love, just like a Bollywood movie. The two got married but later she came to know a big truth about her husband. It seems Kuku Kohli was once married before and even had two daughters from the marriage. But Aruna Irani did not let that deter her love for Kuku Kohli. Also Read – Trending Entertainment News Today: Sanjay Raut defends Shah Rukh Khan; Alia Bhatt wants to work with Allu Arjun and more

She told The Times Of India that she never mentioned about his first wife ever. Aruna Irani said that she only spoke about her in the public two months back as she has passed away two months back. Aruna Irani also spoke about her husband would make everyone wait for Dharmendra who had a habit of always turning up late on the sets. Aruna Irani said that she was working on a number of movies at that time and found it very annoying. Also Read – Lata Mangeshkar demise: Dharmendra reveals why he did not attend the late singer’s funeral; says, ‘I didn’t want to…’

Aruna Irani has spoken in length about how Mehmood was instrumental in shaping her career. She has called him her mentor. Aruna Irani said that she was never choosy and took up whatever came up in her way. Also Read – Shah Rukh Khan in Darr, Ranveer Singh in Padmaavat, Amjad Khan in Sholay and 7 more ICONIC Bollywood villains who overshadowed the heroes