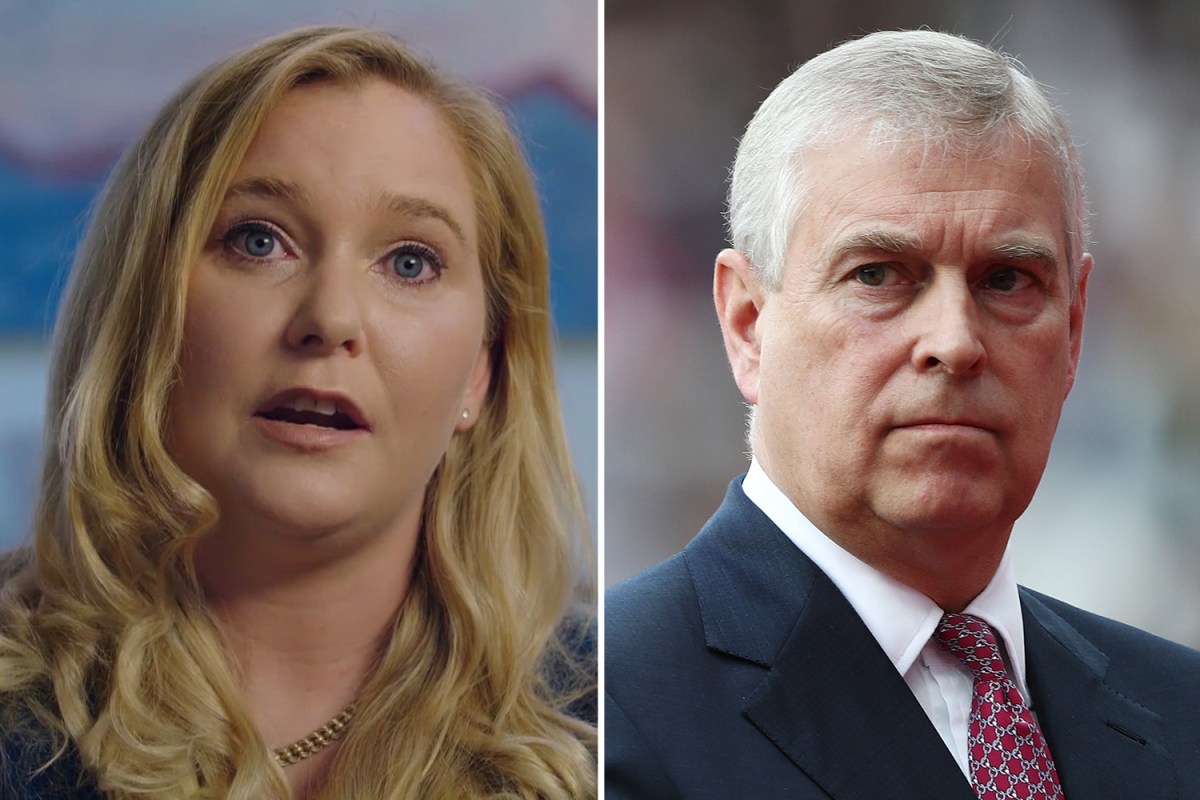 PRINCE Andrew has agreed to never again repeat his denials over Virginia Giuffre’s claims he raped her as part of their out of court settlement, it was reported last night.

The shamed duke, 61, has spared himself a humiliating court showdown by agreeing a ­payout of up to £12million to settle his sexual abuse lawsuit.

But as part of a gagging clause in the settlement, Andrew is prevented from repeating his claims he has no recollection of meeting his accuser and has agreed to never again deny claims he sexually abused her, reports the Telegraph.

In an infamous Newsnight interview with the BBC’s Emily Maitlis in November 2019, Andrew denied claims that he slept with Ms Giuffre and said he had “no recollection” of ever meeting her.

He also said he has no memory of the well-known photograph of him with his arm around Ms Giuffre’s waist at Maxwell’s house, and has questioned whether it was his own hand in the image.

The disgraced Duke was on a collision course with sex trafficking victim Ms Giuffre over claims he raped and abused her when she was 17 after she filed a civil case against him last August.

But Andrew has now agreed a payout of up to £12million after he caved in after 72 hours of secret negotiations to avoid overshadowing the Queen’s jubilee celebrations.

Ms Giuffre will get personal compensation as part of the payout and there is no non-disclosure agreement which would stop her telling her side of the story.

It’s understood the gagging clause prevents both Andrew and Ms Giuffre from discussing the case or the financial deal.

Court documents show the Duke will make a “substantial donation to Ms Giuffre’s charity in support of victims’ rights”.

In an extraordinary statement, he told of his “regret” over his ties to paedophile financier Jeffrey Epstein.

Andrew also pledged to “demonstrate his regret for his association with Epstein” by supporting the “fight against the evils of sex trafficking, and by supporting its victims” as he hailed his accuser’s “bravery”.

In exchange Ms Giuffre, who said Andrew raped her when she was 17, agreed to drop the case.

The Duke, who has always strongly denied allegations, did not admit any crime or misconduct in the court papers.

Senior sources said Andrew, who was stripped of his titles by his mother last month, will never return to the family’s front line.

Andrew had just 22 days before he was due to be quizzed by Ms Giuffre’s lawyers on March 10.

It is thought that was something he was desperate to avoid. The scandal also threatened to overshadow his mum’s Platinum Jubilee.