Ananya Panday is receiving all the love for her portrayal as Tia in Gehraiyaan. She indeed left everyone impressed with her performance in the film. 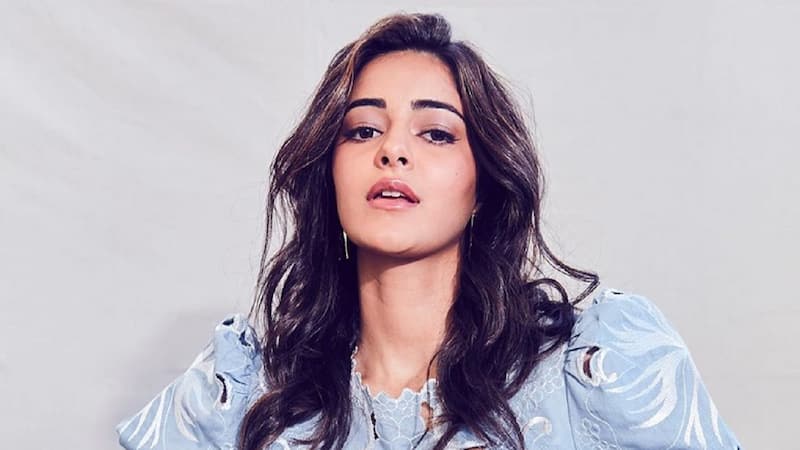 Ananya Panday is receiving all the love for her portrayal as Tia in Gehraiyaan. She indeed left everyone impressed with her performance in the film. The young generation actress who was promoting her film along with her co-stars Deepika Padukone, Siddhant Chaturvedi, and Dhairya Karwa spoke about the notion of Indian parents having for younger generations today- that they like to move on from one partner to another very quickly. Talking about the same Ananya said, “I think there is more access to meet more people and I think it also comes from what Deepika was saying about putting yourself first. You don’t want to settle and I don’t think that should be taken in a bad way as well. I probably don’t see it in a casual sense but I would see it as you don’t want to settle for something that doesn’t make you as happy or would not satisfy you as much.” Also Read – Shah Rukh Khan’s Ravi Singh, Amitabh Bachchan’s Jitendra Shinde and more: Annual salaries of celeb bodyguards will leave you questioning your bank balance

Ananya’s dating rumors with Ishaan Khatter often grab headlines. Recently they made it official by walking together at the airport as they were back from their vacation together. Talking about how her idea of romantic relationships has changed over time, she said ” While I was growing up, I watched a lot of Shah Rukh Khan’s films, and I wanted an ideal man who would be madly in love with me and look at me with love-struck eyes. After a while, I realized that love is a lot about communication and friendship”. Ananya Panday is slowly making her space in Bollywood. She will benefit are seen in Vijaya Devarkonda’s Liger which will be released in 25 languages. Her latest release Gehraiyaan has been receiving mixed responses. While recently Ekta Kapoor gave her honest review for the film amid a lot of negativity against the film and the entire star cast expressed their gratitude towards her. Have you watched Gehraiyaan yet? If yes, don’t forget to drop your thoughts in the comment box below. Also Read – Lock Upp: Karan Mehra’s estranged wife Nisha Rawal is ready for the kill in Kangana Ranaut’s show – watch video