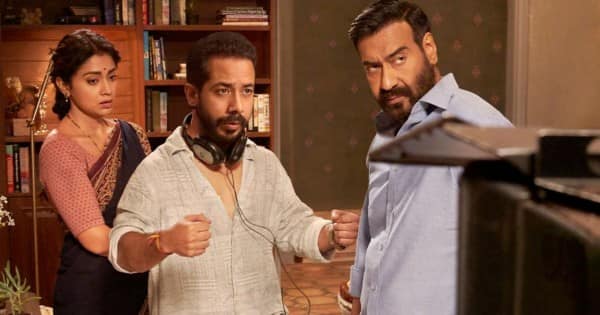 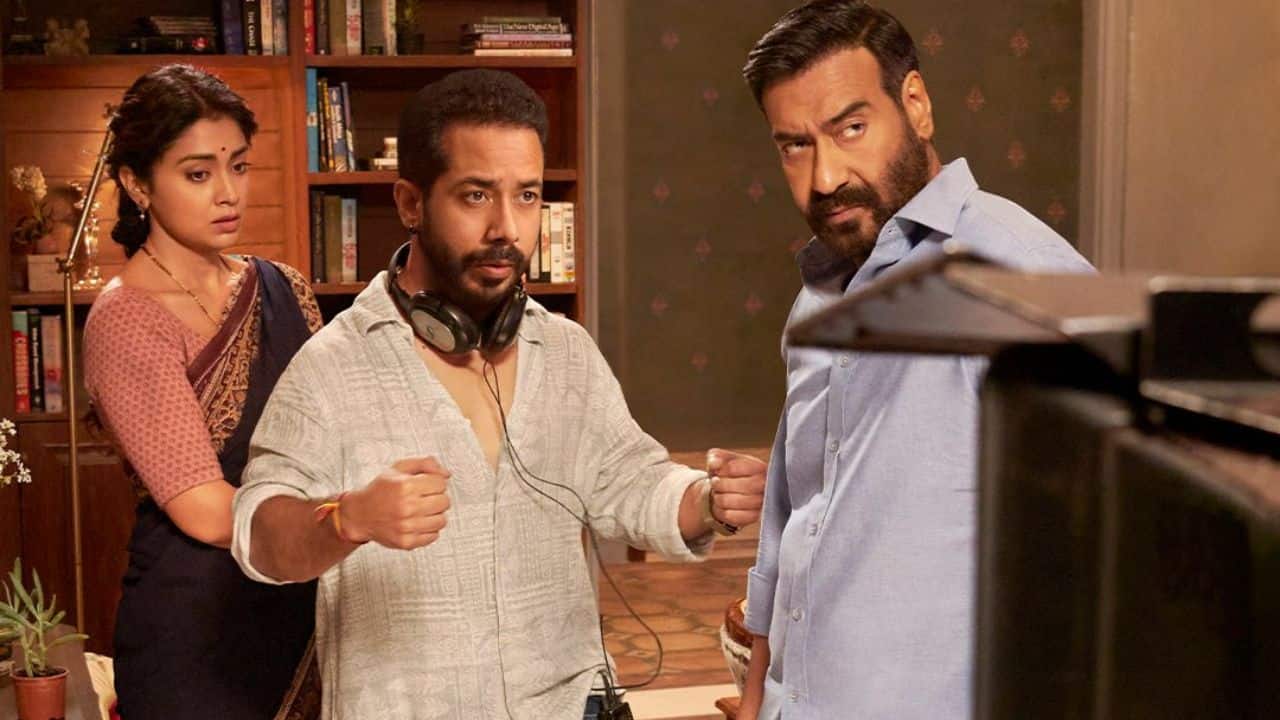 Bollywood actor Ajay Devgn has finally started shooting for the second installment of Drishyam. Yes, you read that right. The film also stars Tabu, Shriya Saran, and Ishita Dutta in lead roles. Directed by Abhishek Pathak, the sequel of the action-drama film has commenced its shoot in Mumbai. The film will be extensively shot in Goa. Ajay Devgn and Shriya Saran have finally begun shooting for Drishyam 2 and their picture went viral on the internet. Also Read – Gangubai Kathiawadi: Sanjay Leela Bhansali REVEALS Ranbir Kapoor complains that Alia Bhatt talks like Gangubai at home

Drishyam 2 begins 7 years after the events in the first film and tests Vijay’s (Ajay) resolve to protect his family as he goes to any extent to be with them. Ajay took to his Twitter and shared, “Drishyam was loved and it’s a legend. I am now elated to present yet another interesting story with Drishyam 2. Vijay is a multidimensional character and he creates an engaging narrative onscreen. Abhishek Pathak (director) has a fresh vision for this film. I’m keenly looking forward to part 2, filling in the large shoes of the earlier film with people investing in the mystery and the characters.” Also Read – Move over Janhvi Kapoor-Malaika Arora; here are Salman Khan, Shah Rukh Khan, Ajay Devgn and more who donned the hottest shorts – view pics

Abhishek the director of the film said that making an official remake of a successful franchise film is an honour and a challenge. The film is produced by Bhushan Kumar, Kumar Mangat Pathak, Abhishek Pathak, Krishan Kumar, and co-produced by Sanjeev Joshi, Aditya Chowksey, and Shiv Chanana.