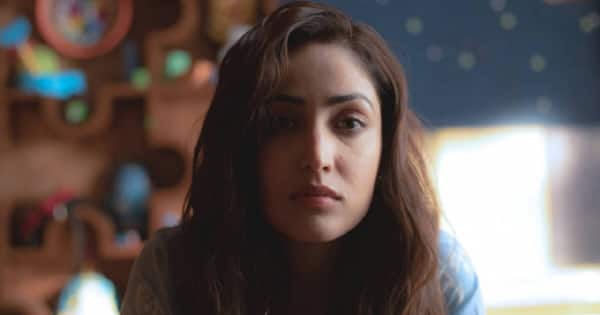 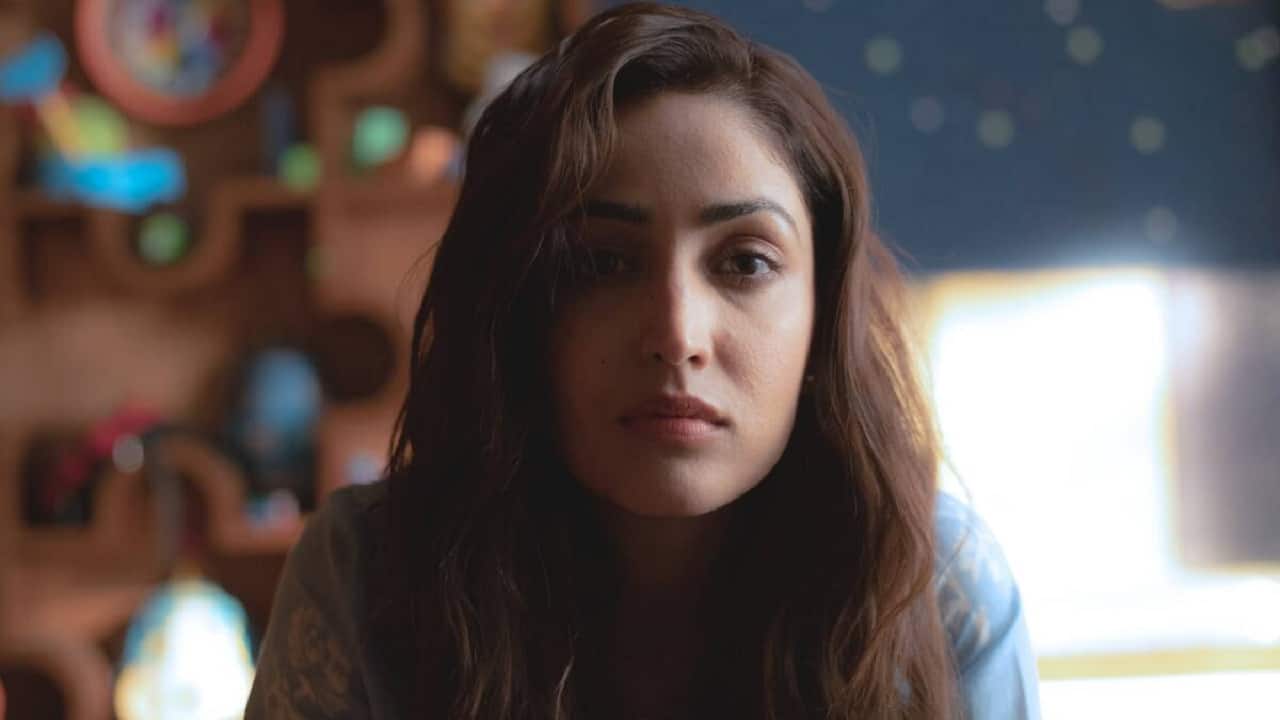 Yami Gautam‘s A Thursday has been receiving a lot of appreciation ever since its release online. Fans are hailing Yami Gautam’s power-packed performance and it calling it her BEST film so far. Yami indeed leaves you hooked with this one and she is surely one surprise package. The story too touches your heart and leaves you intrigued at the same time. while everyone is hailing her performance in A Thursday, Yami in interaction with DNA level that she wanted to shoot this film being marriage, she explains why,” When I was getting married, the first thought I had in mind is, ‘I will have to shoot ‘A Thursday after my marriage.’ At that time, I wished we could have wrapped before the pandemic… as this is not the first thing you want to do after marriage (laughs). You wanted to something… happy… but that’s okay, jo bhi hota hai aache ke liye hota hai.” Also Read – A Thursday movie review: Yami Gautam and Karanvir Sharma’s act impresses; netizens say, ‘stellar performance’

Yami who loves kids even spoke about her experience of shooting with the little ones, ” The kids were adorable and notorious at the same time…. and there were 16 of them (laughs). I almost knew everything about them, from their washroom breaks to that one is sleepy, this one is hungry, it was nonstop fun. It was very important for me to decide that as much I love kids, as an actor, I have to maintain a slight wall so that they (kids) shouldn’t get too familiar, and the intensity of the film should get affected.” Yami made her Bollywood debut with Vicky Donor along with Ayushmann Khurrana and she has come to a long ay team stress prove her mettle in acting and showed that she is more than her pretty face. Looking forward to more such performances from the actress. Have you yet watched A Thursday? If yes drop your comments in the box below. Also Read – Mithya, A Thursday, Bestseller and more movies and web series all set to premiere on Amazon Prime Video, Zee5, and other OTT Platforms this week