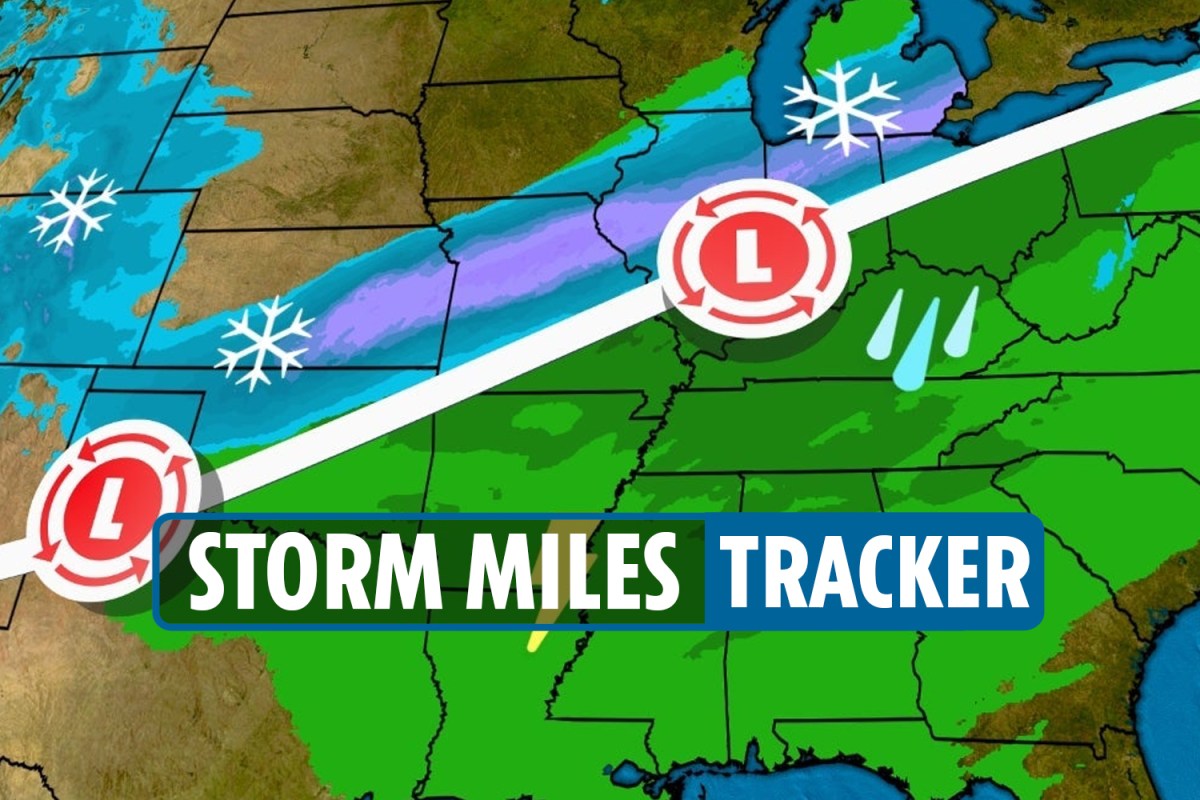 Areas prone to flooding after storm

Rivers, creeks, streams, and other low-lying and flood-prone areas may be flooded as a result of excessive runoff.

People in the watch area, particularly those who live in flood-prone locations, should be prepared to take action if flooding occurs.

Dearborn, Fayette, Franklin, Ripley, Union, and Wayne counties in Indiana are among those affected.